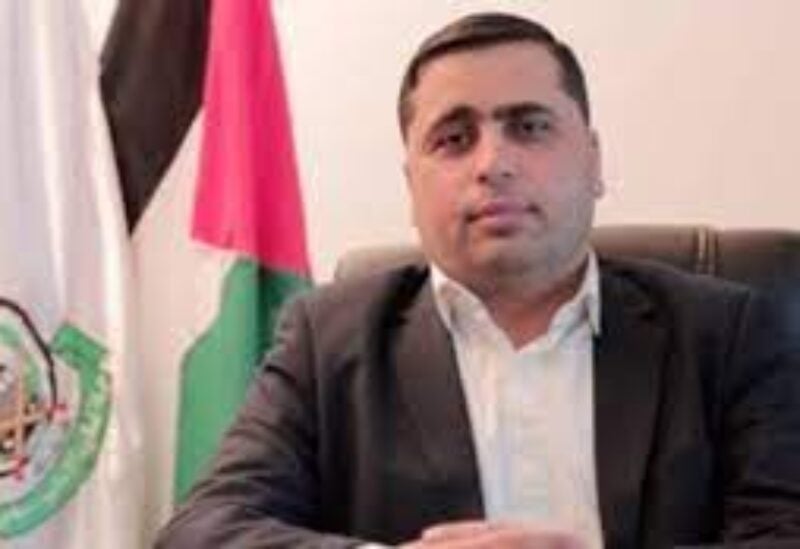 The Israeli occupation authorities are blamed by Hamas, for the rising crime rates among the Palestinian residents of Israel.

In a statement issued by Hamas spokesman Abdul-Latif Al-Qanou, the movement said: “The Israeli occupation government keeps silent about crimes among Arabs, aiming to disintegrate their internal structure.”

Al-Qanou said that the rising crime rates within the Arab community “has reached a record rate,” pointing out that “this is a dangerous indication.”

The “Israeli government encourages this violence and killings among Arabs, targeting their social fabric. Its silence and the lack of police intervention are proof of this.”

He called on Palestinian citizens of Israel “to maintain their social cohesion and protect their social fabric in order to be ready to face the Zionist occupation’s plans aimed at disintegrating the Palestinian people wherever they existed.”

He also called on them to initiate creative solutions and iron out their problems independently in order to cut short the “racist Israeli plans aimed at spreading sedition among them.”

Palestinian citizens of Israel – those who remained during the Nakba – make up 20 per cent of the country’s population.