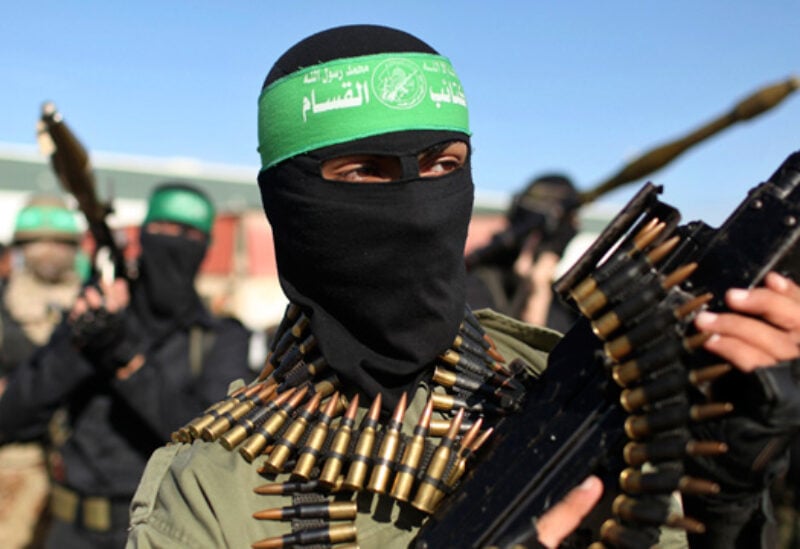 Palestinian resistance movement Hamas has condemned a decision by Bahrain to set up a diplomatic mission in the Israeli-occupied territories and appoint its first ambassador to Tel Aviv. Speaking to Turkey’s Anadolu Agency on Tuesday Hamas  spokesman Hazem Qassem said that Bahrain had opted to insist on its “political mistake” of signing a deal to forge formal ties with the occupying entity.

“The normalization agreement only serves Israel’s interests in the region, not those of the Arab nations,” said the official, adding that the accord “harms the Palestinian cause and encourages the occupying regime to commit criminal acts against our nation.”

Bahrain, along with the United Arab Emirates, signed the peace pact with the regime in Tel Aviv during an official ceremony hosted by former US president Donald Trump at the White House last September. Sudan and Morocco followed suit later in the year and inked similar US-brokered normalization deals with the regime.

Palestinians denounced the deals as a treacherous “stab in the back” of their cause against the decades-long Israeli occupation.

In a pair of royal decrees issued on Tuesday, Bahrain’s King Hamad Bin Isa Al Khalifah established the kingdom’s embassy to the occupied lands and appointed Khalid al-Jalahma to head it up.