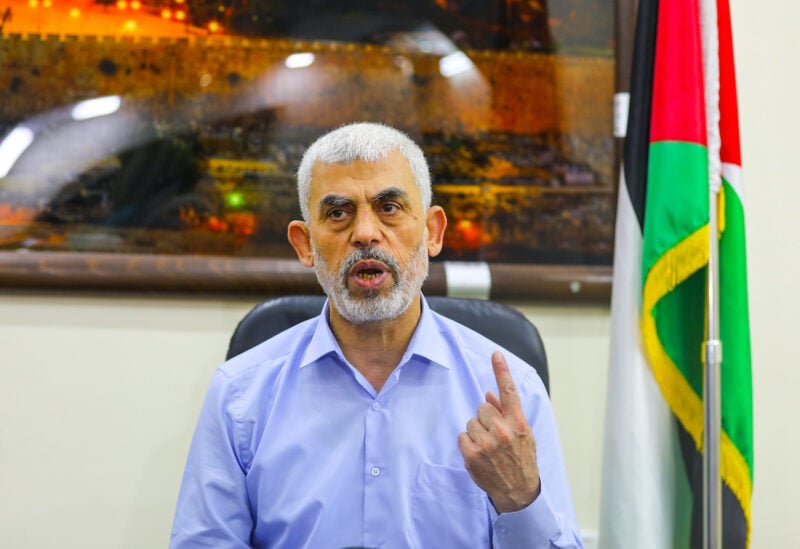 The head of Hamas movement in Gaza Strip, Yahya Sinwar, has described the ceasefire agreement recently concluded with Israel as “fragile” and having not addressed the root causes of the problem.

In an interview with Anadolu, Sinwar said the ceasefire  agreement depends on Israel’s behaviour over the coming days as well as pressure from the international community on Tel Aviv to respect the Palestinian people’s rights, international resolutions and laws.

Last Friday, the Palestinian factions in the Gaza Strip reached a truce with Israel, putting an end to Tel Aviv’s 11-day of onslaught on the besieged enclave which killed over 250 people and wounded thousands more.

In his interview with Anadolu, Sinwar said the ceasefire agreement will work only if Israel refrains from attacking Al-Aqsa Mosque and Palestinian people wherever they are, adding: “But if the [Israeli] enemy attacks our sanctities, repeats its desecration of Al-Aqsa Mosque, and attacks our people in the Sheikh Jarrah neighbourhood in order to force them out of their homes, this truce will definitely explode.”