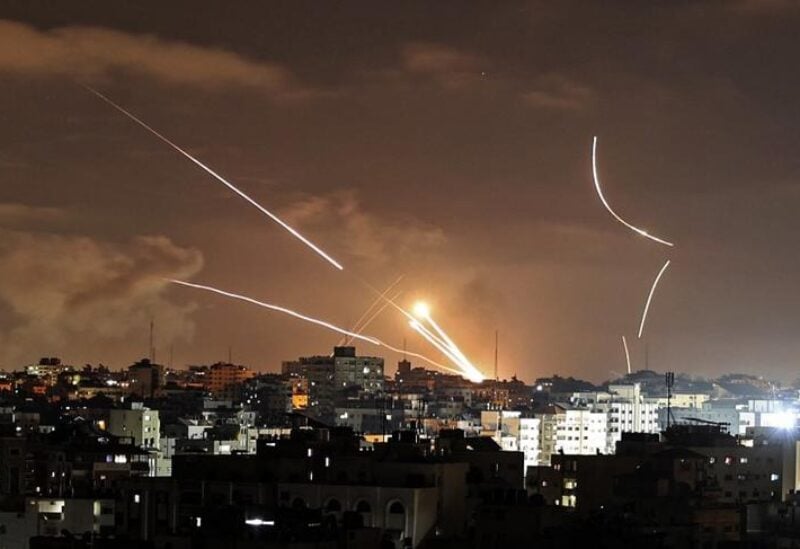 Hamas launched rockets toward Jerusalem and at Tel Aviv early on Thursday while Israel pledged to keep pummelling the Islamist faction in Gaza despite a prediction by U.S. President Joe Biden that their most aggressive hostilities in years could end soon.

No casualties were reported from the pre-dawn salvo, which set off sirens as far as northern Nahalal, 100 km (62 miles) from Gaza, sending thousands of Israeli nationals to hide in shelters.

The United States planned to send an envoy, Hady Amr, for talks with Israel and Palestinians as world powers are demanding de-escalation of a conflict which has started to recall the Gaza war of 2014.

“My expectation and hope is this will be closing down sooner than later, but Israel has a right to defend itself,” Biden said on Wednesday after talks to Israeli Prime Minister Benjamin Netanyahu.

The U.S. president did not explain the reasons behind his optimism. Netanyahu’s office said he told Biden that Israel would “continue acting to strike at the military capabilities of Hamas and the other terrorist groups active in the Gaza Strip”.

Israeli forces killed on Wednesday a top Hamas commander and bombed multiple buildings, including high-rises and a bank, which Israel said was linked to the faction’s activities.

“The confrontation with the enemy is open-ended,” said Hamas leader, Ismail Haniyeh, as he signaled his movement’s defiance.

Israel launched its offensive after Hamas fired rockets at Tel Aviv and Jerusalem in retaliation for Israeli police clashes with Palestinians near al-Aqsa mosque in East Jerusalem during the month of Ramadan.