Hamas: No reconciliation in light of PA’s security ties with Israel 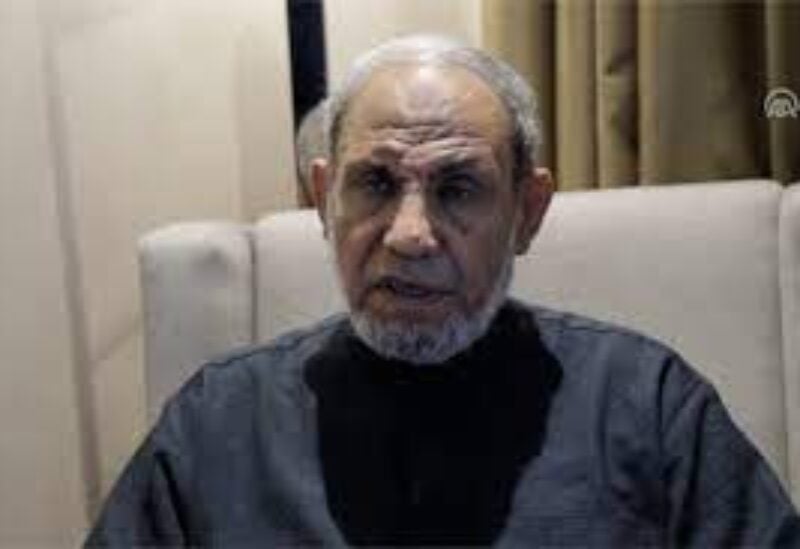 Member of Hamas political bureau said yesterday that Hamas will not reconcile with anyone who believes in security cooperation with Israel.

Speaking to Al-Watan Voice, Mahmoud Al-Zahar said: “The message of Hamas is very clear: Resistance is winning even if Hamas vanished… The liberation of Palestine is a fact which will materialise soon.”

He stressed that the Palestinian resistance has the right to use “all forms of resistance mandated by international laws and conventions, including armed resistance.”