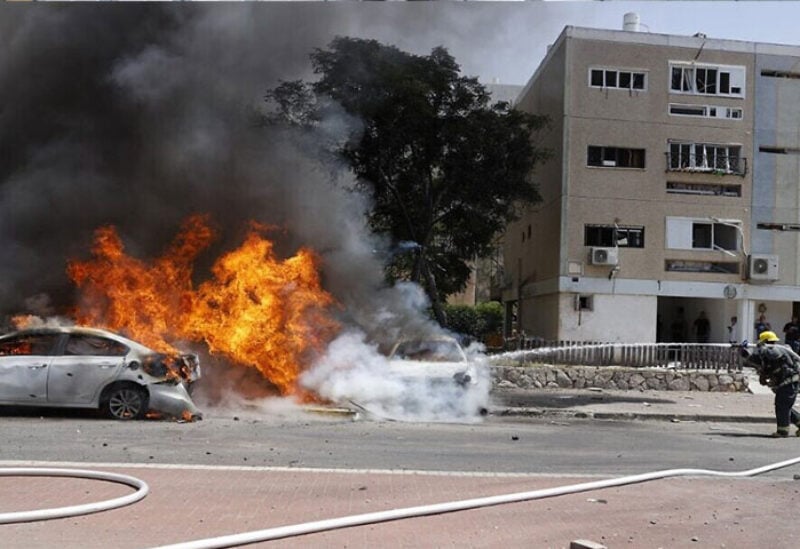 Several officials from Hamas told CNN on Wednesday tat a ceasefire with Israeli is “imminent, possibly within 24 hours,” as the death toll in Gaza from Israeli raids rose to more than 200 people.

More than 220 Palestinians were killed in Israeli airstrikes on Gaza and the West Bank, including more than 60 children. Twelve people died in Israel from rockets fired by Hamas.

Countries worldwide have urged Israeli Prime Minister Benjamin Netanyahu to seek “de-escalation” in the fighting, including US President Joe Biden.

However, Israel’s intelligence minister Eli Cohen said on Wednesday that despite international pressure, the country would “finish the operation when we decide we have attained our goals.”

Israel carried out over a dozen airstrikes on Gaza on Wednesday, Reuters reported, adding that the army targeted what it said was a weapons storage unit in the Gaza City home of a Hamas official, and military infrastructure in the homes of other commanders from the group.

International organizations and activists say that Israel’s raids on Gaza have put hundreds of Palestinian civilians, including children, in danger amid an already dire humanitarian crisis.