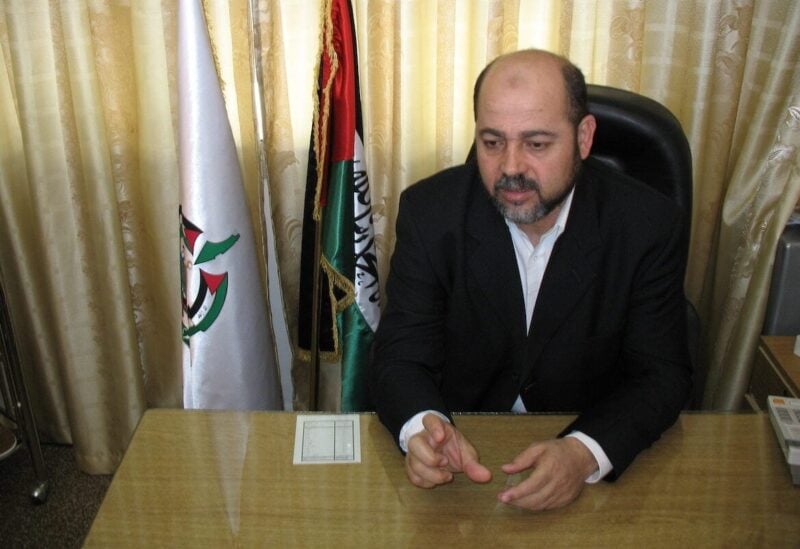 Taking to Twitter, Abu Marzouq wrote: “Netanyahu is linking the reconstruction of Gaza to the file of his missing soldiers. This is totally unacceptable and violates international law.”

He added: “His soldiers were captured on the battlefield to free our prisoners from the jails of the occupation. That is the equation.”

An informed source told MEMO that they discussed the ongoing ceasefire between the occupation and the Palestinian resistance, rebuilding Gaza, and a “strong possibility” of reaching a prisoner swap.

The source also told MEMO that the delegations discussed the numbers and other details relating to the prisoner swap, stating that a breakthrough was reached in this issue about one and half months ago.

Israel believes the bodies of two of its soldiers, Lieutenant Hadar Goldin and Sergeant Oron Shaul, are being held in Gaza after they were killed in battle during the 2014 assault on the enclave . This is in addition to two alleged civilians, Avera Mengistu and Hisham Al-Sayed, who Hamas says are also soldiers and are being held as prisoners of war.