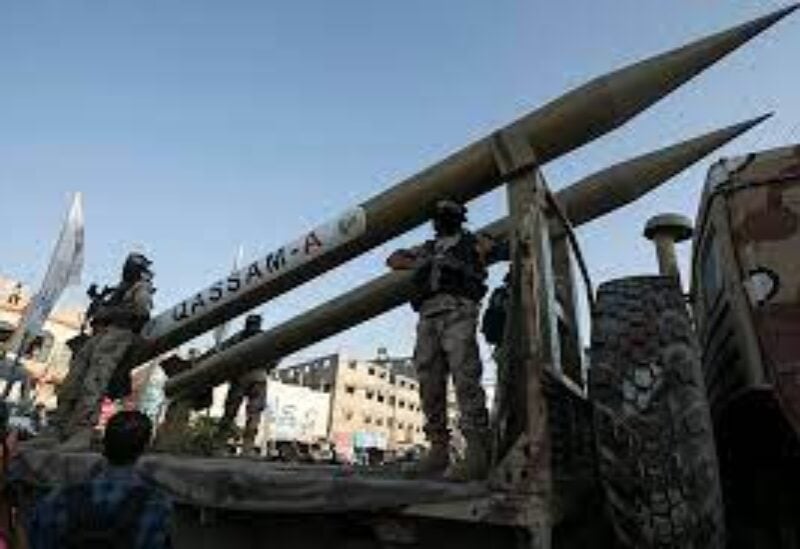 There is a well-known American, Israeli and regional plan which aims to thwart the Palestinian resistance and undermine the victories achieved by it in the face of the Israeli aggression on the Gaza Strip last May, the official said.

The scheme includes tightening the Israeli siege on the Gaza Strip and deterring the movement from confronting any possible Israeli aggression on Jerusalem and the rest of Palestine.

Abu Marzouk accused the Palestinian Authority of being involved in the scheme after support for the armed resistance option increased in May. This led to the obstruction of the entry of Qatari aid to Gaza and the implementation of Gaza reconstruction projects.

He added that Hamas has decided to give international and Arab efforts an opportunity to achieve a real breakthrough in dismantling the siege, and ending the suffering of the Palestinian people in Gaza.