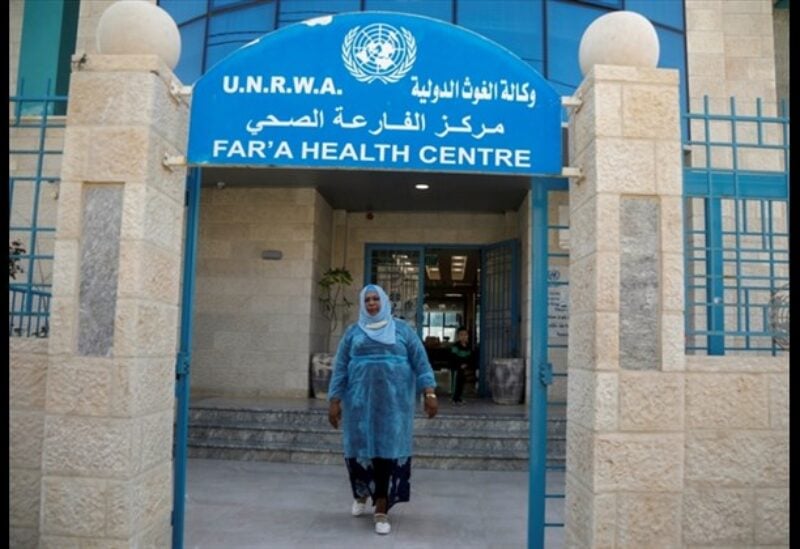 As a number of donor countries are meeting today under the auspices of Jordan and Sweden to discuss resuming financial support for UNRWA and the Palestinian Authority (PA), Hamas urged yesterday the donors attending a conference in Brussels to protect the aaforementioned organization.
In a statement, Hamas said: “Palestinian refugees and the right of return are a central issue in our struggle against the Zionist occupation. The Palestinian people must be compensated for seven decades of suffering.”
Hamas also said that UNRWA was established in 1949 and was mandated to provide relief for Palestinian refugees until their return to their homes.
“Therefore,” Hamas stressed, “the protection of UNRWA’s mandate is the duty of the international community that was a key party in creating the problem of Palestinian refugees.”
“The financial crisis being experienced by UNRWA is serious as it has become a fixed target for the Zionist occupation which seeks to end its role and eliminate its mandate in order to bury the issue of the Palestine refugees.”
UNRWA depends almost entirely on voluntary donations from UN member states. However, in 2018, the Trump administration cut aid to UNRWA and the PA. Donald Trump’s successor as US President, Joe Biden, restored aid to the tune of $200 million to the Palestinians when he took office earlier this year.
The PA’s income has also been hit by Israel deducting some of the tax revenues it collects on behalf of the authority, which it says was used to pay stipends to the families of martyrs and prisoners who “committed terror attacks” against the occupation. This, said Wennesland, adds to the PA’s financial woes.