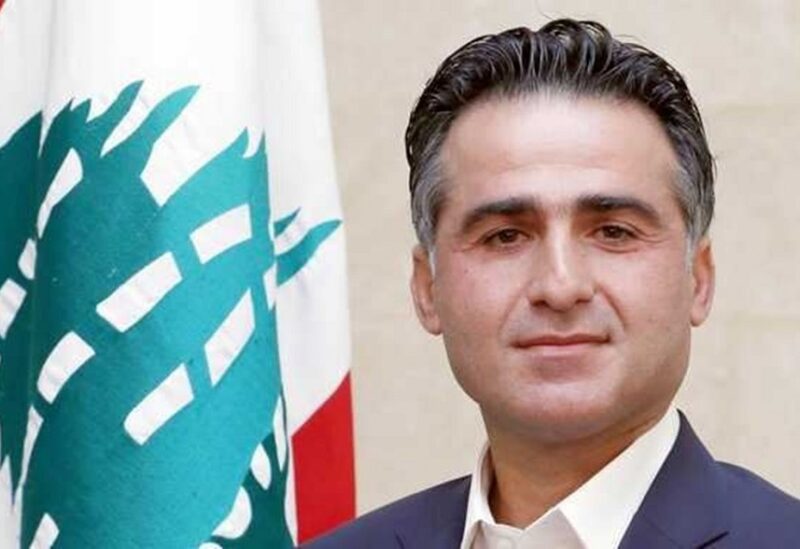 Caretaker Minister of Public Works and Transportation, Ali Hamieh, on Friday met with a World Bank delegation led by Ibrahim Dajani, the Practice Manager for Transport Global Practice for the Middle East and North Africa Region.

The meeting reportedly discussed a number of projects financed by the World Bank, the most important of which are road and employment projects, as well as Beirut Port’s reconstruction plan.

For his part, Hamieh thanked the World Bank for the realization of the general legal framework for Lebanese ports, in addition to its vision and tasks.

“These two projects will follow the constitutional frameworks for their approval and implementation,” Hamieh added, emphasizing the need to finalize the study of Beirut Port’s reconstruction plan to fully activate its role.

For his part, Dajani said that the study of Beirut Port’s reconstruction plan will be completed by the company in charge before the end of this month.