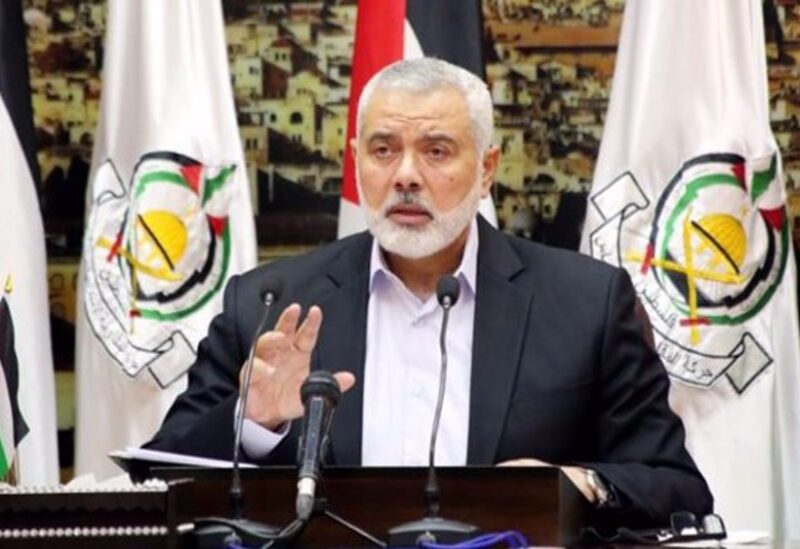 Speaking at a scientific conference held by Al Umma University in Gaza under the title “Palestinian Sovereignty, Strategic Variables and Future Paths,” Haniyeh said there is a need to take advantage of the changes taking place in the world, or the Arab and Islamic region, to build a new vision and strategy for Palestine.

The Hamas leader stressed that at the Palestinian level, some strategic priorities should focus on resistance, building tactical alliances and on openness to the international community and powerful countries.

On another issue, Haniyeh reiterated that in case a general consensus is not reached among Palestinian factions, Hamas is ready to achieve national unity and overcome internal division even if this requires building a Palestinian national front that protects the resistance, and helps modernizing the PLO.

It is not the first time that Hamas calls for the creation of a Palestinian national front. The Movement had mentioned the idea several times with an aim to end the Oslo era and to form a national leadership that works on leading the Palestinian national project and reforming the PLO.

Since Hamas took control of the Gaza Strip in 2007, Palestinians have suffered from a political and administrative division between the West Bank and the Gaza Strip.

All efforts to end this division and bring the Palestinians to unity have failed.

Haniyeh’s focus on the term “resistance” during his speech came while the Israeli Haaretz newspaper said that Hamas is not enthusiastic about another round of fighting, but is satisfied with encouraging operations from the West Bank.

The Movement maintains calm with Israel despite some attacks that have occurred since the last confrontation in May 2021.

Meanwhile, Israel is preparing for a possible escalation by Islamic Jihad in the Gaza Strip particularly after a rocket was fired last Saturday into the city of Ashkelon.

Tel Aviv believes that the Jihad stands behind the attack and that the group is not satisfied with the silence of the Palestinian factions in the Gaza Strip.