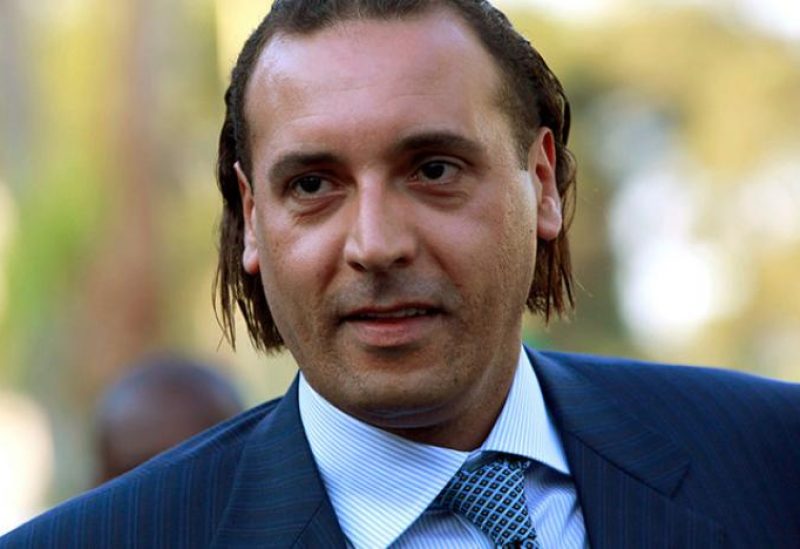 An official Lebanese source revealed that Hannibal Gaddafi, the son of former Libyan President Muammar Gaddafi, “is going through a very difficult health and psychological condition,” as he awaits his prosecution seven years after his detention under an arrest warrant in Lebanon.

The Lebanese judiciary accuses the son of Muammar Gaddafi of “withholding information related to the fate of Imam Musa al-Sadr and his two companions, Sheikh Muhammad Yaqoub and journalist Abbas Badreddine,” who went missing during a visit to the Libyan capital in 1978.

The official source told Asharq Al-Awsat that Hannibal “suffers from difficult health symptoms,” adding that his condition has further deteriorated in recent weeks.

“He refuses to talk to anyone or to be examined by doctors,” according to the source.

Gaddafi’s attorney, Ghassan al-Mawla, refused to give details on his client’s situation, telling Asharq Al-Awsat that he was “committed to the instructions of the Bar Association, which prevent lawyers from making media statements.”

Hannibal Gaddafi’s judicial case has seen no progress in seven years, due to the Libyan authorities’ reluctance to cooperate with Judge Zaher Hamadeh, who is in charge of the matter.

An informed judicial source told Asharq Al-Awsat that the judicial investigator has “sent several memos to notify 13 Libyan individuals of their suspicious involvement in the case, including officers and key cadres in the Muammar Gaddafi regime.”

The source stressed that Hannibal was arrested according to the law and without any injustice, adding that legal measures were taken against him for concealing information about the kidnapping and disappearance of Imam al-Sadr and his two companions and his suspicious involvement in the case.