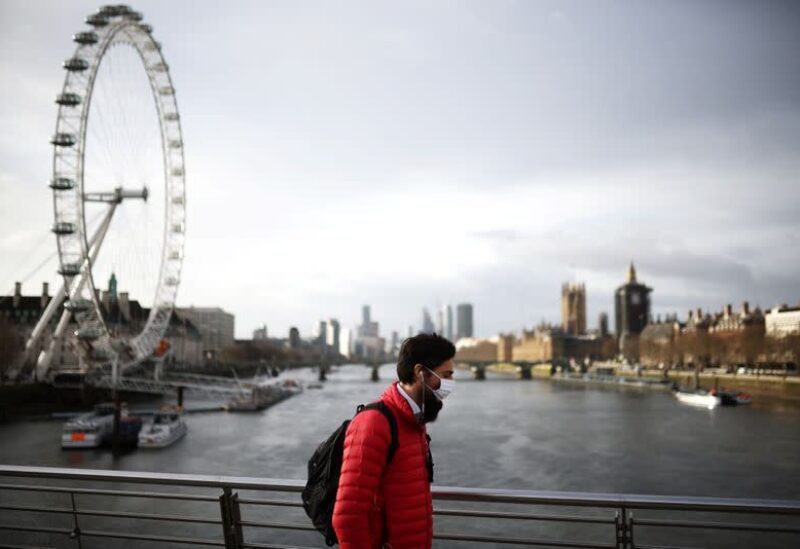 The stay-at-home order in England was lifted on Monday, allowing people to gather outside in groups of six for the first time in nearly three months, while Prime Minister Boris Johnson cautioned against doing so due to an increase in coronavirus cases in Europe.

On January 4, Johnson declared a third national lockdown in England, but he has stated that he intends to take a “careful and irreversible” path out of restrictions, based on a fast rollout of COVID-19 vaccines.

That contrasts with much of Europe, with Germany and France among countries contending with a third wave of COVID-19 infections and hospitalizations.

Johnson has also warned that coronavirus variants pose a risk to Britain’s vaccine rollout, which is the fourth fastest in the world after Israel, United Arab Emirates and Chile.

“We must remain cautious, with cases rising across Europe and new variants threatening our vaccine rollout,” Johnson said.

“Despite today’s easements, everyone must continue to stick to the rules, remember hands, face, space, and come forward for a vaccine when called.”

Starting Monday, up to six people, or two families, can meet outside in England, while outdoor sports facilities like swimming pools, tennis courts, and basketball courts can be used with social interaction restrictions.

But more substantial changes, including the re-opening of non-essential retail and outdoor hospitality settings, will not take place until April 12 at the earliest, with indoor entertainment venues shut until at least May 17.

With relatively stringent rules still in place, a new public information campaign showing how fresh air reduces the risk of transmission will run from Monday as part of efforts to remind people not to go indoors as they socialize.

“The evidence is very clear that outdoor spaces are safer than indoors. It is important to remember this as we move into the next phase,” England’s Chief Medical Officer Chris Whitty said.

The government will also set up a new Office for Health Promotion to help tackle obesity, improve mental health and promote exercise.

Obesity is a major risk factor for serious COVID-19, and Johnson himself said he was “too fat” when he became gravely ill with COVID-19 last year.