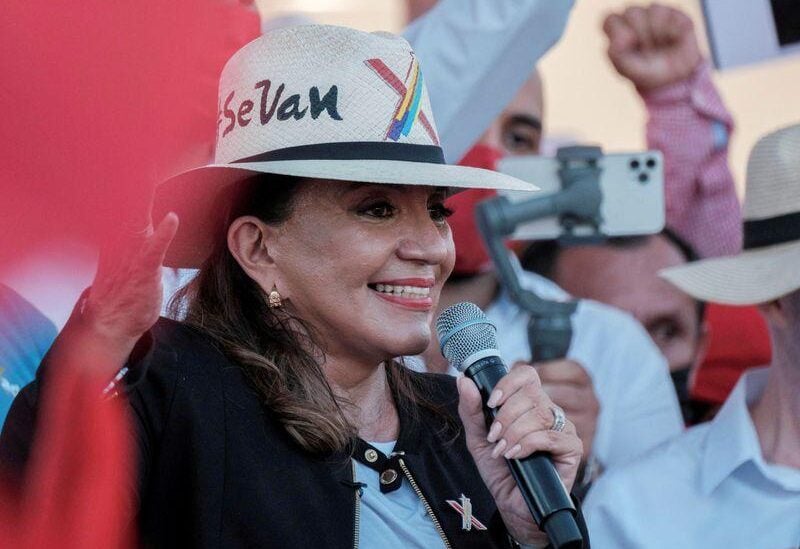 In a phone call on Friday, US Vice President Kamala Harris congratulated Honduras’ first female president, Xiomara Castro, and discussed ways to strengthen connections with the Central American country, according to the White House.

According to a release, Harris and Castro addressed their common interest in addressing the core reasons of migration, such as creating economic opportunity, combatting corruption, addressing security challenges, and enhancing access to health and education.

“They vowed to working together and expanding the connection between the United States and Honduras,” the statement said, without providing any information.

A senior administration official told Reuters on Friday that Washington was ready to “surge” economic aid to Castro’s new government.

Castro, a former first lady whose political career was launched after she led a national protest movement against a 2009 coup that ousted her husband Manuel Zelaya as president, stressed commitments to women’s rights in her election campaign.