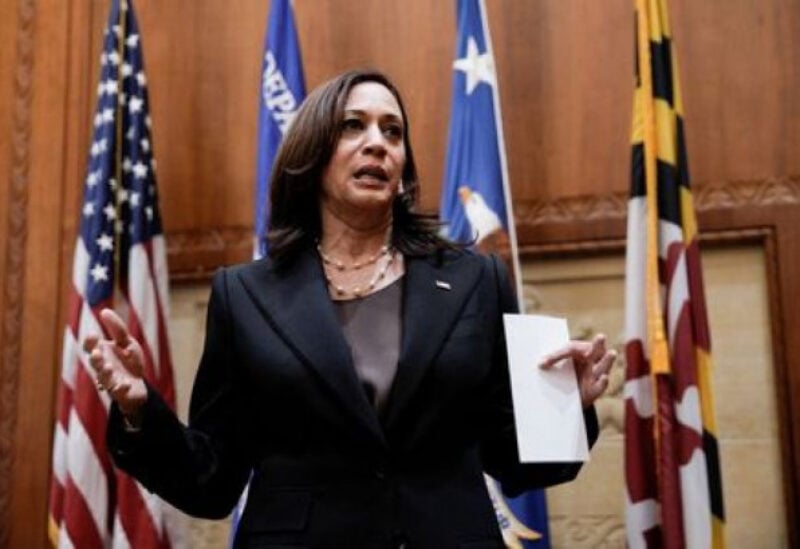 Vice President Kamala Harris will have a new dilemma when she travels to Singapore and Vietnam next week to oppose China’s growing influence: the fall of Afghanistan, which has caused friends to doubt the US’s foreign policy pledges.

Allies of the United States have expressed dissatisfaction with President Joe Biden’s intention to remove American troops from Afghanistan by August 31, despite his promises to recommit to global engagement.

With the Taliban’s rapid takeover putting their national security interests at risk, countries in both Europe and Asia are wondering whether they can rely on Washington to fulfill long-standing security commitments, experts say.

Harris’ tour attempts to strengthen ties with Southeast Asia, which Washington sees as critical to containing Chinese expansion. The vice president’s focus, according to a senior White House official, would be on preserving international rules in the South China Sea, enhancing US regional leadership, and extending security cooperation.

Regional specialists like as Murray Hiebert of the Center for Strategic and International Studies in Washington say Harris will need to reassure her hosts that Washington’s commitment to Southeast Asia is robust, not akin to Afghanistan.

“The debacle in Afghanistan will prompt concerns again about U.S. staying power and keeping promises to allies,” he said.

The chaotic evacuations from Kabul have evoked images of the 1975 U.S. withdrawal from Vietnam, whose Communist-ruled government Washington sought to isolate for two decades after the Vietnam War, but with which it now enjoys warm ties given shared concerns about China.

A senior administration official said Harris’ trip would show that the United States was in the region “to stay,” but concerns about the outcome in Afghanistan could muddy that message.

“What has happened in Afghanistan has been quite frustrating and upsetting for a lot of countries,” said Yun Sun, co-director of the East Asia Program at the Stimson Center think tank. “The concern is one day when the United States determines you are no longer as important, they can just pack up and leave and there is nothing you can do about it.”

“And of course there’s China trying to capitalize on that narrative.”

Vietnam has been a vocal opponent of China’s territorial claims in the South China Sea and Singapore shares concerns about Beijing’s increasingly assertive behavior in the region.

They and other Southeast Asian countries have welcomed the U.S. military presence there given China’s militarization of the South China Sea and its vast coast guard and fishing fleet.

The U.S. Navy has maintained a steady pattern of freedom-of-navigation operations in the South China Sea and near Taiwan, but those appear to have done little to discourage Beijing.

The senior administration official said Washington was confident the United States’ Indo-Pacific allies saw it as a “steadfast partner” and Harris would emphasize that on her trip.

The official said Southeast Asia and the Indo-Pacific were priorities for the Biden administration and “that hasn’t changed with Afghanistan.”

“There’s a difference between ensuring open sea lanes in Asia, which is a priority for the United States, and the continued involvement in another country’s civil war,” he said.

At the same time, he said, Harris would continue to work on issues tied to Afghanistan during her trip, adding: “We can do more than one thing at a time.”

Some experts point to a silver lining for Southeast Asia from the U.S. withdrawal from Afghanistan, saying it will enable Washington to free up resources from a counterterrorism mission and focus more on countering Beijing.

“As the terrorist attitude fades, the move to deterring and preparing for a fight with a near-peer rival will accelerate,” said Bonnie Glaser of the German Marshall Fund of the United States, referring to China.

Others warn that the upheaval in Kabul may at the very least postpone the shift.

Harris is scheduled to arrive in Singapore on Sunday and will be the first US vice president to visit Vietnam on Tuesday. She returns to the United States two days later.