Harris to speak with Mexican president on tree-planting proposal 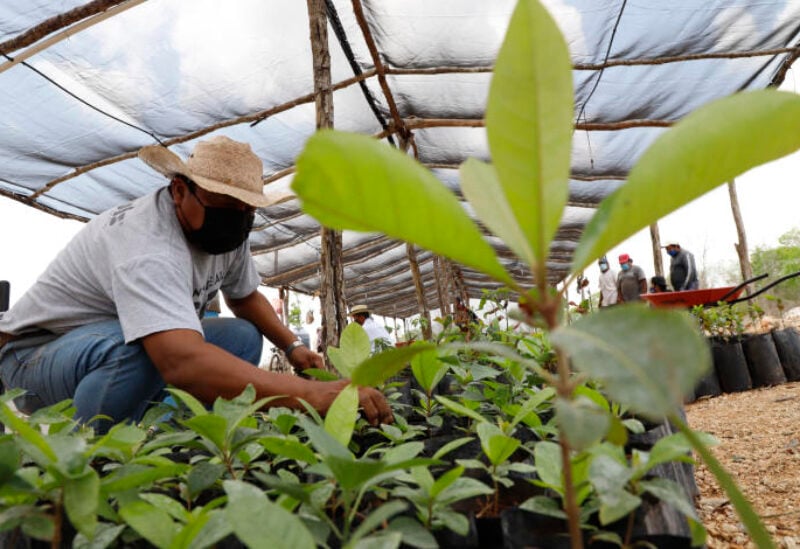 U.S. Vice President Kamala Harris will speak with Mexico’s president on May 7 about his proposal to expand a tree-planting program to Central America as a way to reduce migration and poverty, Mexico’s foreign minister said on Saturday.

Foreign Minister Marcelo Ebrard said in a tweet that the virtual meeting is set to include Mexico’s economy minister.