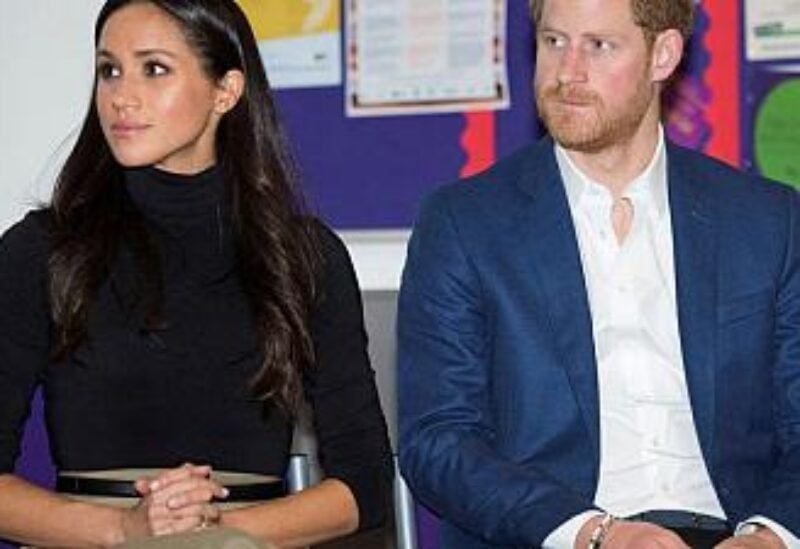 Britain’s Prince Harry and his wife Meghan have rejected criticism of a documentary about their lives, with a statement from their spokesman saying that the couple had never cited privacy as a reason for stepping back from the royal family.

In the first three episodes of the much-anticipated documentary, the couple – the Duke and Duchess of Sussex – made a series of disclosures, with Meghan recalling her first death threat, Harry talking about wearing disguises to their dates, and previously unseen footage of their son Archie.

The launch, which according to figures cited by the BBC drew 2.4 million TV viewers in Britain for the first episode on the day it was released, prompted some to criticise the couple because they have previously complained vigorously about press intrusion.

However, a statement issued by the couple’s press secretary rejected this line of criticism.

“The Duke and Duchess have never cited privacy as the reason for stepping back. This distorted narrative was intended to trap the couple into silence,” the statement said, according to a report by the BBC.

The statement highlighted that neither Harry nor Meghan had mentioned privacy when stepping back from royal duties in January 2020 and had expressed a desire to continue their public roles and duties.

Their 2020 statement did not give a reason for the decision to step back as senior royals.

Days after the decision they issued a warning over harassment by paparazzi photographers.

That echoed criticism from 2019 when Harry said he felt his wife had faced “bullying” from some tabloids similar to that faced by his mother Princess Diana who died in a 1997 car crash while trying to escape paparazzi photographers.

The couple have cut ties with Britain’s four biggest tabloids and successfully sued a number of publications, with further legal action pending.