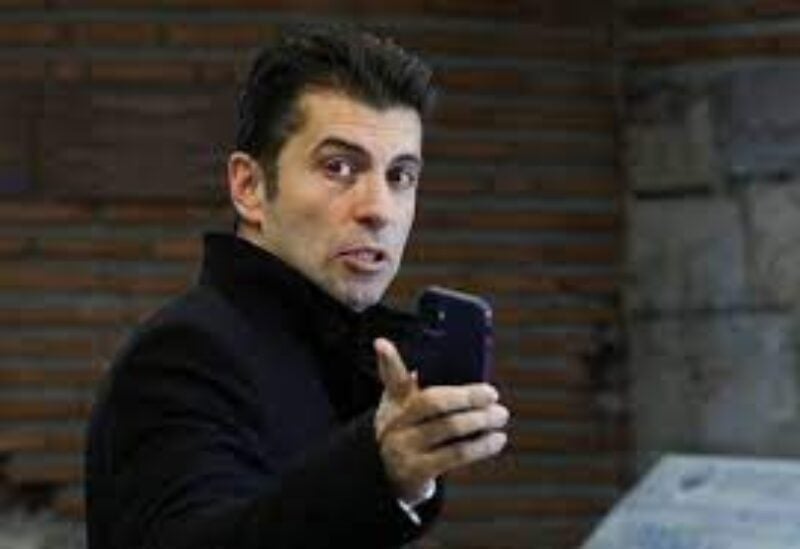 Bulgarian parliament elected Kiril Petkov, a Harvard-educated entrepreneur, as prime minister and confirmed the composition of his wide coalition government on Monday, bringing an end to months of political stalemate in the European Union’s poorest member state.

Petkov, 41, won Bulgaria’s third national election this year in November with a comfortable majority of 134 votes in the 240-member parliament to take over the Balkan country’s reins.

For a four-year tenure, he will lead an extraordinary government coalition that includes the socialist Socialists, the anti-establishment ITN party, and the center-right Democratic Bulgaria, all united under the slogan “zero tolerance to corruption.”

“I will insist that corruption from the lowest to the highest level be exposed,” Petkov told the chamber prior to his election, appealing to all lawmakers to support legal changes needed to overhaul the judiciary.

Wearing a black face mask, Petkov shook hands with his closest allies as he received a standing ovation from the ruling coalition’s lawmakers upon his election.

Petkov will navigate a four-party alliance of Borissov’s political foes with a vow to clean up public life, speed growth to over 5% a year and catch up faster with richer Western peers.

His cabinet will have to steer Bulgaria through challenges ranging from high energy costs and low COVID vaccination rates to preparing the economy for euro zone entry in 2024.

“My first task will be to keep the electricity costs for consumers at bay and boost the level of vaccinations at least to the average level in the EU,” Petkov told reporters.

Households have been shielded from a surge in global energy prices so far due to regulated prices. The prices however are set to rise from January 1.

Petkov said he plans to keep coronavirus vaccine takeup voluntary, but will launch an information campaign to convince sceptical Bulgarians to get inoculated. Only 26% of adults are fully vaccinated, compared to an average 70% in the EU.

He pledged to deepen Bulgaria’s integration into the EU and NATO alliance and intensify talks with neighboring North Macedonia to solve a historic dispute that has prompted Sofia to block the start of EU accession talks with Skopje.