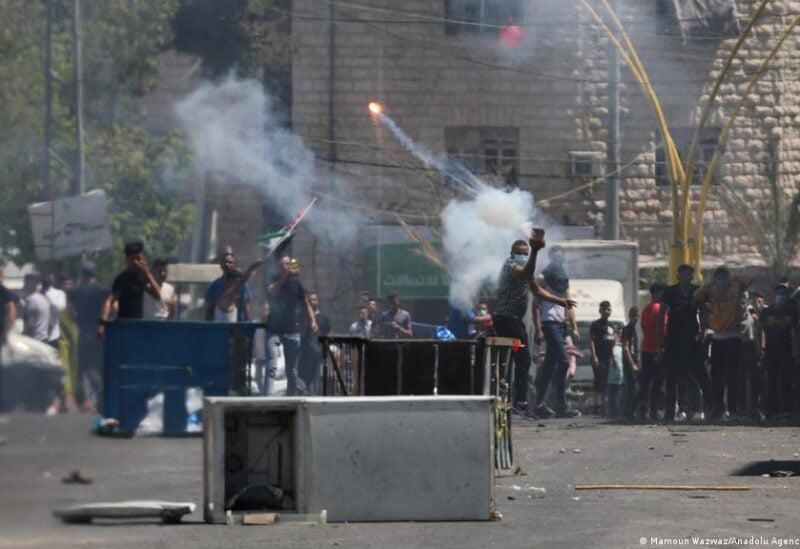 The American media is full of reports about how US President Joe Biden has shifted US policy towards Israel, the Apartheid Entity.  Unlike other presidents, Biden, the US president asserted, was courageous enough to call Israeli Prime Minister Benjamin Netanyahu and order him to stop the war against Gaza and the Palestinians.

As usual, radio, TV, and newspapers in America failed in their ability to properly examine the situation.  Somehow, they missed the obvious.

1.      Biden let the Zionists bomb, shoot, and blow up Palestinians.

4.     He later promised to resupply the munitions Netanyahu had expended in massacring peaceful Palestinians.

5.     Then, on Friday, May 21, Biden proclaimed that there was no shift in his commitment to the Apartheid Entity.

So, what was the great “change”?  Domestic political advantage.  Joseph Robinette Biden, Jr. pretended to listen to Arab-American congressmen and their condemnation of the Israeli war.  After 11 days, Biden evidently felt their criticism might spread and make him and his party, the Democrats, look bad.  Yet, he still backed the  notion of two states in Occupied Palestine, one for the Zionists, one for the Palestinians.  Yet he still claimed that he and his party still support Israel.