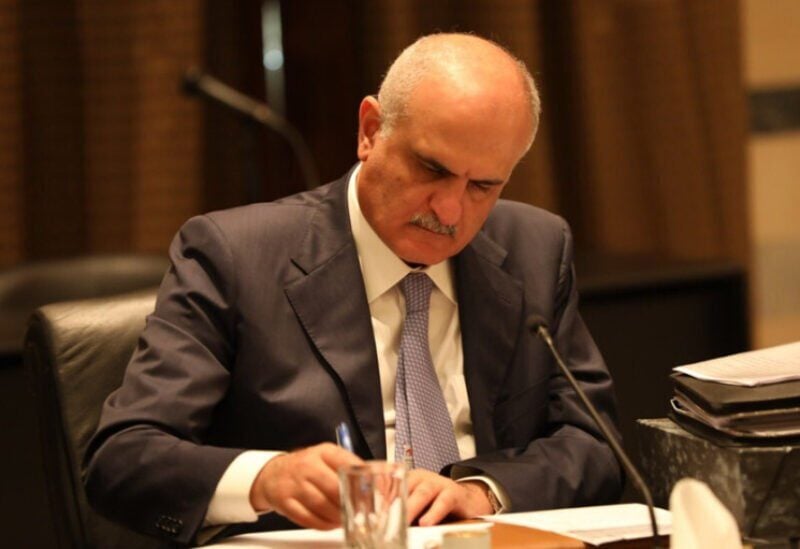 “The Speaker of the House is always keen on parity and coexistence in Lebanon,” Khalil told a press conference.

“We will not embark on countering all the brazen calumnies that were made in Gebran Bassil’s speech yesterday,” he said.

“We are the lords of defending Lebanon and its unity,” he added. “But,” he continued, “what we don’t know is whether the Movement’s founder, President Michel Aoun, is among the warlords he [Bassil] mentioned.”

“Berri ran an internal unifying dialogue that reconnected the Lebanese and drew up the roadmap that saved Lebanon,” he went on to say.

“Yes, we are the lords of defending Lebanon and protecting its land and the dignity of its sons.”

“The Lebanese saw who distorted consensual democracy by disrupting the state and Cabinet decisions in order to pass deals,” said Berri’s political aide.

“You are the ones who obstructed voting inside the Cabinet over energy, telecoms, and environment-related files,” he added.

He continued: “Bassil advocates the rights of the FPM and his group, not those of Christians.”

“The problem in the state is when we elect two presidents of the republic at the same time,” he stressed.

Moreover, Khalil said: “We are proud to be with Hezbollah in a national duo that shouldered the responsibility of defending Lebanon, its land and people, and protecting its Resistance in the face of the Israeli occupation.”