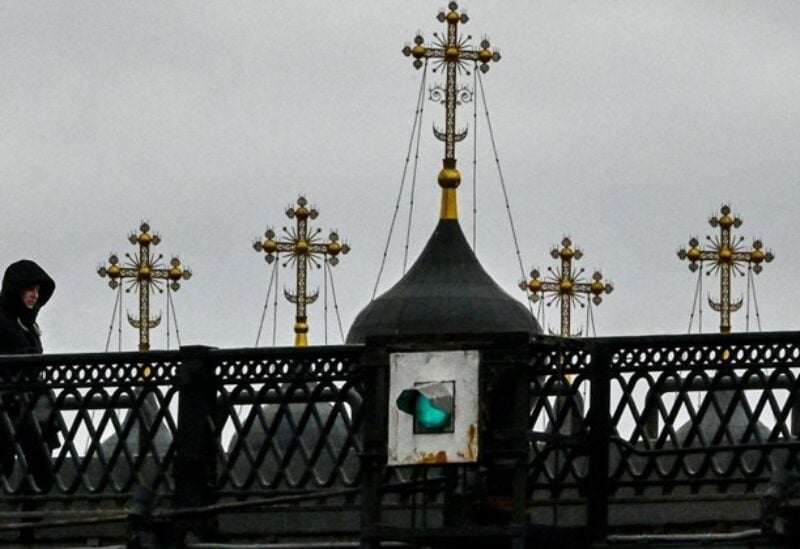 PARIS: The head of an independent inquiry investigating church child abuse in France said Tuesday that there might have been up to 10,000 victims since 1950.

Jean-Marc Sauve, head of a commission set up by the Catholic church, said that a previous estimate in June last year of 3,000 victims “is certainly an underestimate.”

“It’s possible that the figure is at least 10,000,” he added at a press conference where he delivered an update on the commission’s work.

A hotline set up in June 2019 for victims and witnesses to report abuse received 6,500 calls in the first 17 months of operation.

“The big question for us is ‘how many victims came forward’? Is it 25 percent? 10 percent, 5 percent or less?,” Sauve told reporters.

The Bishops’ Conference of France agreed in November 2018 to set up the commission after huge and repeated child abuse scandals shook the Catholic Church at home and abroad.

The move sparked mixed reactions from victims’ associations, who applauded attempts to encourage survivors to speak out, but questioned French prosecutors’ willingness and ability to press charges.

The commission, comprised of more than 20 figures drawn from legal, academic and medical backgrounds, was originally scheduled to deliver a final report by the end of 2020 but has set a new deadline of September this year.

Allegations against priests and senior Catholic figures have lead to pay-outs and prosecutions worldwide, as well as changes to church doctrine.

In May 2019, Pope Francis passed a landmark new measure obliging anyone in the Church who knew about sex abuse to report it to their superiors.