Head of major Russian shipyard dies suddenly, no cause given 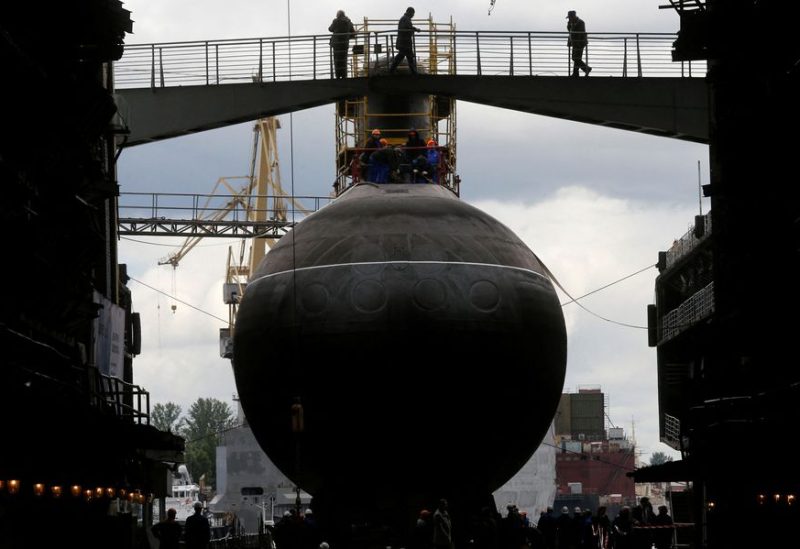 A significant Russian shipyard that specializes in producing non-nuclear submarines said on Saturday that its general director had passed away abruptly after serving in the position for 11 years.

Alexander Buzakov’s passing was reported by Admiralty Shipyards, a company situated in the western harbor of St. Petersburg. He started working there in August 2012.

It claimed that his greatest accomplishment was safeguarding and fortifying the shipyard’s order books for contemporary non-nuclear submarines, surface ships, and deep water vehicles.

In April, Moscow said it had used a diesel submarine in the Black Sea to strike Ukrainian military targets with Kalibrs.

The shipyard said Buzakov graduated in 1980 and had more than 40 years of experience, indicating he had been in his mid-sixties when he died. St Petersburg is the home city of President Vladimir Putin.