Head of UK military warns of war with Russia 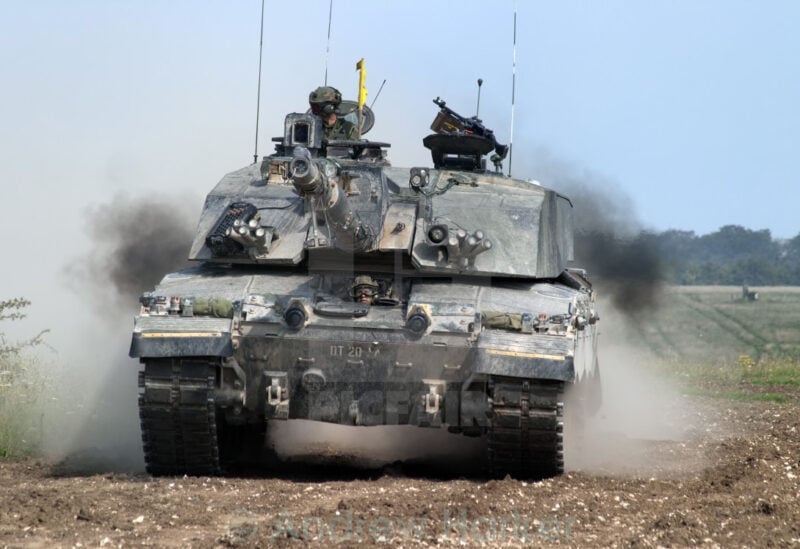 “The UK’s military will have to be ready for war with Russia,” Gen. Sir Nick Carter, the head of the UK’s armed forces, told local media on Sunday, even though he “distinctly hoped” there would not be a war, and that Russia does “not want to bring on a hot war.”
He added that Russia was now a greater threat in eastern Europe than when he first took up his post eight years ago.
The backdrop to his comments is the tension between Poland and Belarus, backed by Russia, due to large groups of migrants amassed at the border between the two countries.
Russian troops are also thought to be massing at its border with Ukraine. Britain has sent a small military deployment to see if it could assist Poland.
Christopher Steele, a former MI6 officer, previously told local media that Russia believes it is at war with the UK and its allies.Responding to this opinion, Carter told Sky News: “Russia probably regards the global strategic context as a continuous struggle in which, I think, they would apply all the instruments of national power to achieve their objectives. But in so doing, (Russia) don’t want to bring on a hot war.
“So, yes, in a way I think he (Steele) is right. The question, of course, is how you define war and I, as a soldier, would tend to define war as the actual act of combat and fighting, and I don’t think they want that. I think they want to try and achieve their objective in rather more nuanced ways.”
Speaking later to the BBC, Carter said Russia was using a “hybrid playbook where you link disinformation to destabilisation and the idea of pushing migrants on to the European Union’s borders is a classic example of that sort of thing.”
Responding to whether the situation in eastern Europe could develop into a hot war, Carter said: “I don’t know. I think we have to be on our guard and make sure deterrence prevails and critically we have to make sure there is unity in the NATO alliance and we don’t allow any gaps to occur in our collective position.”
Speaking to Times Radio, Carter said: “I just think that we’re in a much more competitive world than we were even 10 or 15 years ago. And I think the nature of the competition between states and great powers, leads to greater tensions. And I think that tension is the thing that one needs to watch for.
“When you and I were growing up, it was a bipolar world. Two blocs: Soviet Union and the West. We then went into a period where it was unipolar, and the United States was entirely preeminent. And I think we are now into a period where it’s more multi-polar, and I think in a multi-polar world with people competing for different objectives and on different agendas, there’s a greater risk of tension leading to the sorts of things that we are talking about.”
Carter will step down as the head of the armed forces at the end of the month and will be replaced with Adm. Sir Tony Radakin, the head of the navy.