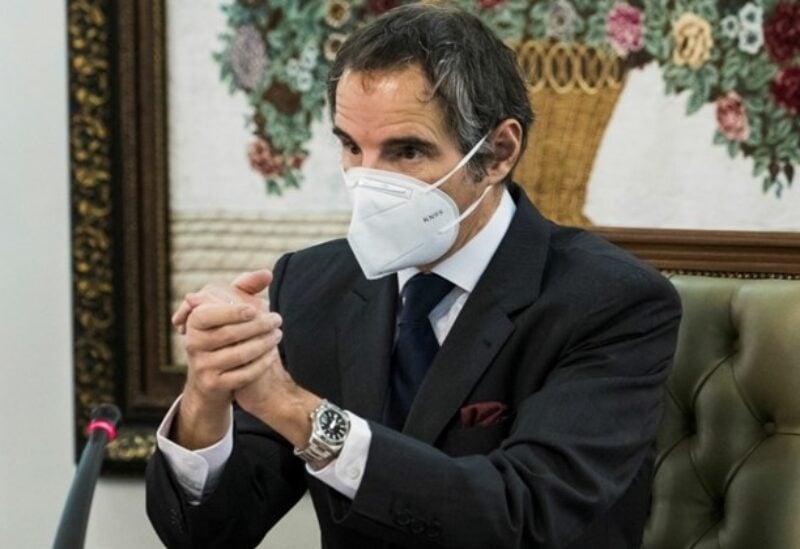 Iran’s parliament in December approved a bill that would suspend part of U.N. inspections of its nuclear facilities under a 2015 nuclear deal if European signatories do not provide relief from oil and banking sanctions by Feb 23. It would also halt the implementation of an additional protocol that allows the IAEA inspectors to carry out more intrusive inspections to Iran’s nuclear facilities.

Saturday, Ali Akbar Salehi, head of the Iran’s nuclear department, said he and Rafael Grossi would meet Sunday to discuss the U.N. agency’s concerns over the halt of the inspections as well as Iran’s cooperation with the agency.

The International Atomic Energy Agency said last week the visit was aimed at finding “a mutually agreeable solution for the IAEA to continue essential verification activities in the country.”