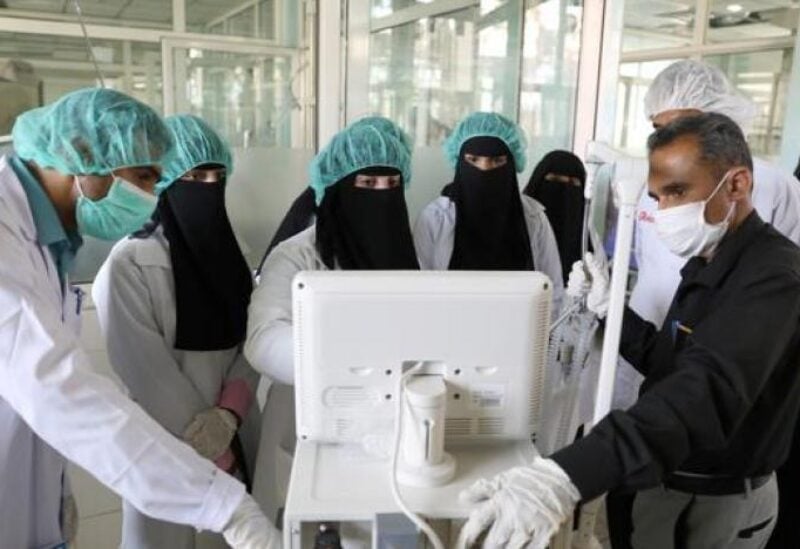 Medics have raised the alarm on the coronavirus pandemic potentially spelling a health disaster in Houthi-controlled parts of Yemen, where dozens die by the virus daily, and the Iran-backed group impedes the distribution of vaccines.

Dozens of patients are dying in cities, but it is unclear how many virus deaths occur in the countryside, where 70% of the population reside.

Houthi militias have failed to implement proper health preventive measures and have not set up isolation and care centers to curb the spread of the pandemic, medics speaking under the conditions of anonymity said.

Instead, Houthis converted two Sanaa hospitals to exclusive treatment centers for the group’s leaders and self-proclaimed public officials, they added.

The Aden-based Yemeni government has ordered vaccination centers to accept any health worker, senior citizen, and patient with chronic diseases coming from Houthi-run areas to alleviate the suffering of Yemenis there.

The militias have only requested 10,000 doses of the 360,000 coronavirus vaccines that Yemen has received from COVAX.

Half of the COVAX shipment was expected to be sent to regions controlled by the insurgents.

Moreover, Houthis insisted they fully control how the doses are administered and distributed, away from the supervision of the World Health Organization.

In other news, the Yemeni government suspended all flights to and from India until further notice. It tasked its embassy there to follow up on the situation of Yemenis affected by this decision.