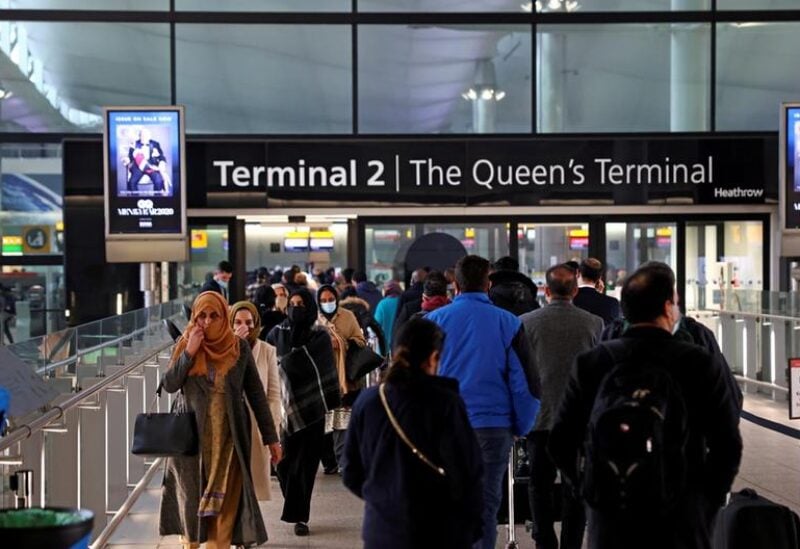 Britain’s biggest airport had sought to increase its regulatory asset base (RAB) by £2.6 billion ($3.6 billion) which would have allowed it to increase tariffs on passengers and airlines. Instead it will be allowed to raise just a tenth of the figure with time-limited additional levies.

The airport’s regulator agreed to a limited and early RAB adjustment of £300m ($416m), a sum which Heathrow said “failed to deliver” in a manner that underpinned investor confidence in infrastructure projects.

RAB is part of a funding model set by the CAA that governs returns for investors while setting limits on charges paid by passengers.

British Airways owner IAG, the biggest carrier at Heathrow, said it was disappointed that the fees were raised at all. “Heathrow is the most expensive hub airport in the world,” the company said in a statement.

The CAA acknowledged Heathrow’s black holes but determined that the proposed sum was “disproportionate and not in the interest of consumers”.

It said that quality of service and investment, as well as the airport’s financial position, had all been considered in coming to a verdict which recognised that risks to Heathrow’s financing should be a matter for shareholders, not consumers.

“[The decision] will incentivise and allow Heathrow to maintain investment, service quality and be proactive in supporting any potential surge in consumer demand later this year,” said CAA director Paul Smith.

Heathrow disagreed and labelled the £300m ceiling as unacceptable for its shareholders.

“The CAA accepted the need for it to act in order to meet its duties to consumers and to Heathrow’s financeability – but today it has failed to deliver,” said the aggrieved airport in a statement.

“At a minimum [the CAA] needed to restore immediately regulatory depreciation in line with UK regulatory principles – the interim adjustment falls far short.

“This undermines investor confidence in UK regulated businesses and puts at risk the government’s infrastructure agenda.

“The CAA will need to address fully all the issues related to adjustment in the upcoming H7 regulatory settlement to attract the investment needed to maintain service, keep prices lower than they would otherwise be, and protect resilience through the recovery.”

The cited H7 price control review will begin in January 2022 and run for five years.

The CAA says the review will mull fairer ways of sharing future risks between Heathrow and its airlines, as well develop mechanisms to increase efficiency in the airport’s capital expenditure.