Heathrow loses $2.8 billion due to Covid lockdowns in 2020 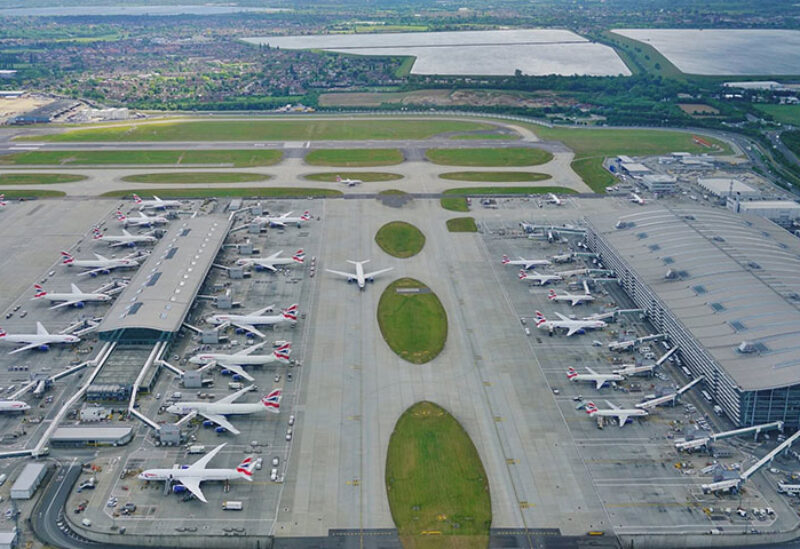 Heathrow has registered $2.8 billion losses in 2020, following a brutal year that saw a pandemic-induced drop in passenger numbers of 73 percent.

The airport hopes a combination of tax breaks and digital health checks can help the airport dig its way out of the hole.

Passenger numbers fell 73 percent to 22 million people last year, with half of those travelling during January and February, before the pandemic shut down the bulk of global travel in March.

Heathrow said that despite the $2.8 billion loss before tax for 2020 it has $5.5 billion of liquidity, giving it sufficient resources to keep going with low levels of traffic until 2023.

The airport is forecasting 25 million passengers in the second half of the year, meaning it would be operating at about 50 per cent capacity.

At present, paper checks on Covid-19 test results and passenger locator forms take 20 minutes per traveler at Heathrow, and that queue of stalled people makes it hard to increase passenger numbers from current low levels.

“It’s absolutely critical and that’s one of the main things that government needs to work on,” Holland-Kaye said, when asked about a digital health app.