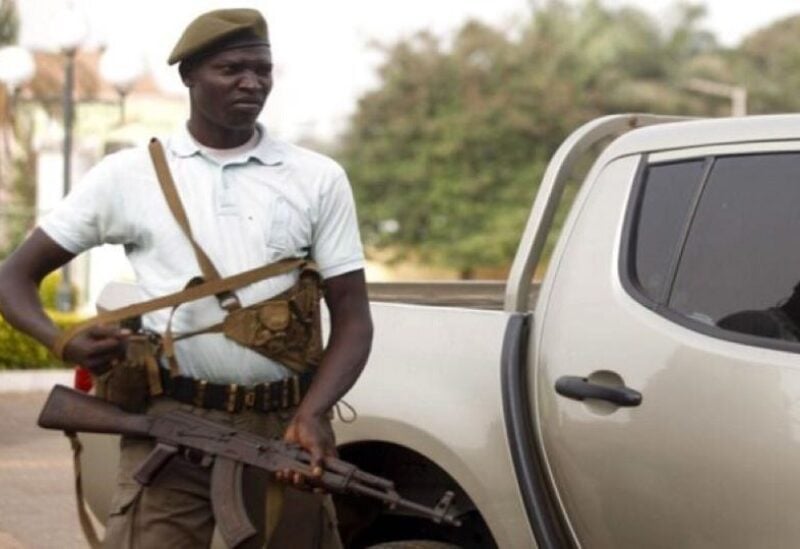 Heavy gunfire was heard in Guinea-capital Bissau’s on Tuesday outside a facility where President Umaro Sissoco Embalo was presiding over a cabinet meeting, according to a Reuters witness and sources, with early indications indicating probable deaths.

It was unclear who was firing the rounds at first.

Sissoco Embalo held an extraordinary cabinet meeting at around 10 a.m., entering the building with a heavy security detail, a diplomatic source said.

Normally busy streets around the palace were deserted on Tuesday afternoon, a civil society activist said. An unverified video shared on social media appeared to show a man standing outside the compound firing a rocket-propelled grenade.

Members of government consulted by Reuters to confirm the events did not answer their telephones.

West Africa has seen a rash of coups in the last 18 months. Emboldened by popular discontent, militaries in Mali, Guinea and Burkina Faso have seized power, reversing democratic gains that had seen the region shed its tag as Africa’s “coup belt”.

Political instability has blighted Guinea-Bissau for decades. Nine coups or attempted coups since independence from Portugal in 1974 have hobbled efforts to pull the economy beyond its reliance on the export of cashew nuts.