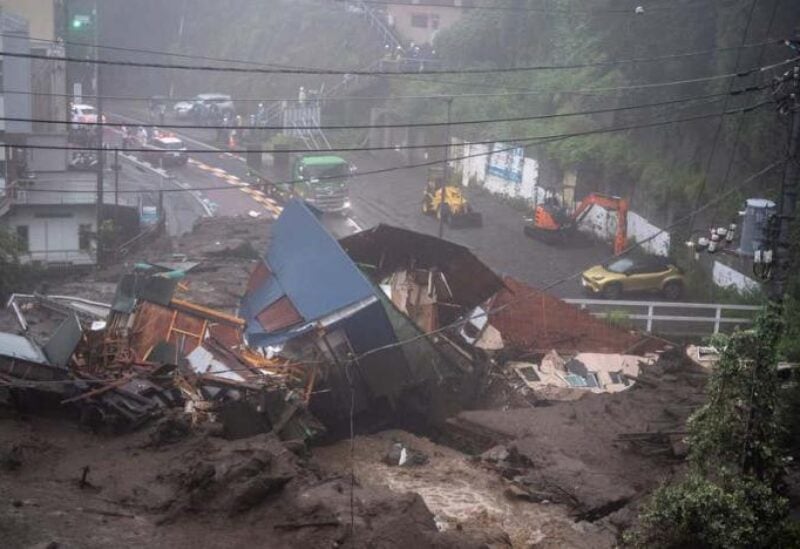 On Saturday, more than 120,000 inhabitants in various southern prefectures were ordered to evacuate owing to heavy rain, according to NHK, only days after catastrophic landslides hit the beach city of Atami southwest of Tokyo.