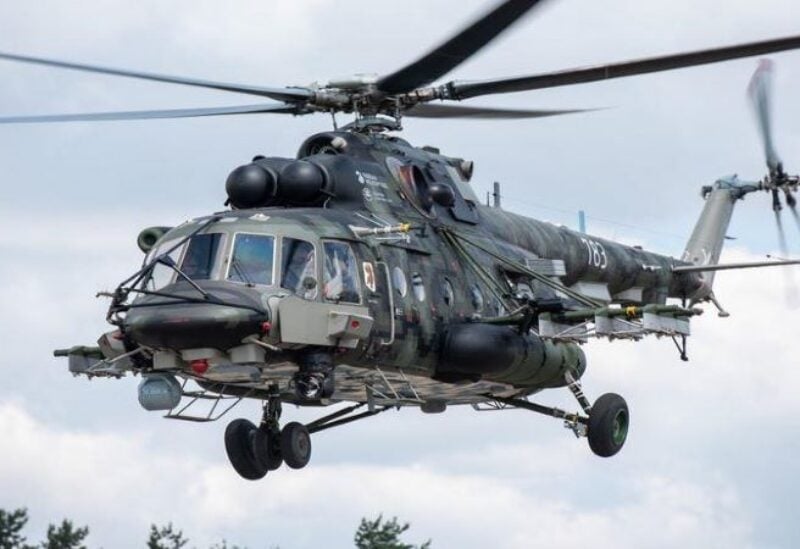 The 63-year-old chief of military staff was aboard a Russian-made Mi-17V5 helicopter when it “met with an accident today in Coonoor, Tamil Nadu,” according to the Indian Air Force on Twitter.

Rawat is India’s first chief of defense staff, a post formed by the Indian government in 2019, and is considered close to Prime Minister Narendra Modi.

A senior army officer told AFP that he and his wife were on board with other officers and were on their way to the Defense Services Staff College.

Videos seen on Indian news stations showed a blazing wreck at the accident scene, which was in a densely wooded region near the college in the Nilgiris district.

According to media sources, the chopper took off from Sulur Air Force Station on Wednesday afternoon, and some people were moved to the hospital for treatment.

Rawat hails from a military family that has served in the Indian armed services for numerous generations.

The general, who has served for four decades, has led forces in Indian-administered Kashmir as well as along the Line of Actual Control abutting China.

He is recognized with suppressing insurgency along India’s northeastern border and overseeing a cross-border counter-insurgency campaign into neighboring Myanmar.

The air force stated that an investigation into the accident was ongoing.