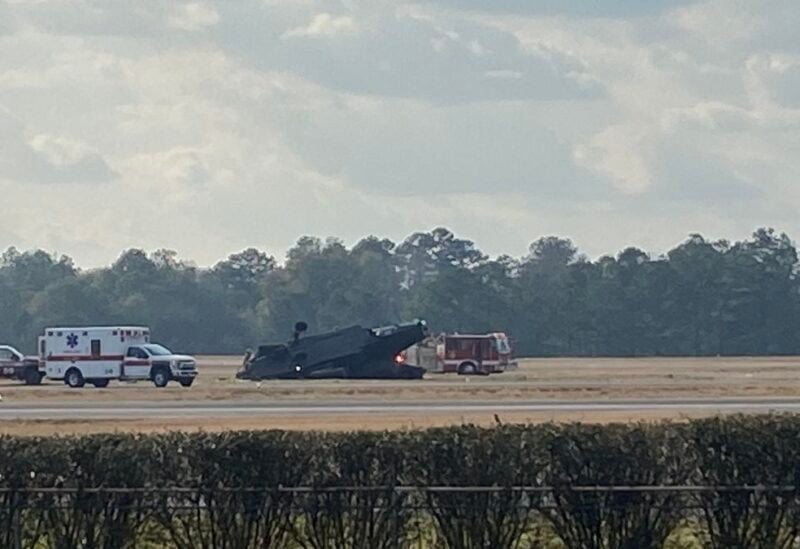 Fort Rucker is a US Army post located in Dale County, Alabama, United States. The post was named after Civil War Officer Confederate General Edmund Rucker. The post is the main flight training installation for US Army Aviators and is the headquarters for the United States Army Aviation Center of Excellence.

On Thursday, a Fort Rucker helicopter has crashed at Hooper Airfield, a heliport in Dale County, Alabama, near the entrance to the Army post, according to reports.

No fatalities or injuries have been reported and the pilots involved in the accident are being examined by medical personnel. Initial reports suggest that the crash was the result of an aviation mishap.

A Fort Rucker Public Affairs Director has revealed that the crash involved a training helicopter and that two people were inside the aircraft.

According to WTVY’s Abby Nelson, the Apache aircraft sustained severe damage, with another person at the scene describing the helicopter as being upside down. In addition, WTVY reports that a medical helicopter took off from the scene and headed toward the Alabama city of Dothan. However, the medical helicopter’s destination had not yet been officially confirmed.

Fort Rucker, which was built in 1942, is the world’s largest helicopter installation. The post has served as a training base for Air force helicopter pilots since 1971, Army Technology reports.

Earlier Thursday, there were also reports of an incident involving a Mirage F1 fighter jet operated by the Airborne Tactical Advantage Company at the Tyndall Air Force Base in Florida. The incident took place at around 11:25 a.m. local time, The Drive reported, citing a statement from the base’s public affairs office. There were no injuries or fatalities reported.

The incident is “currently under investigation”, the Tyndall Air Force Base said in a statement.