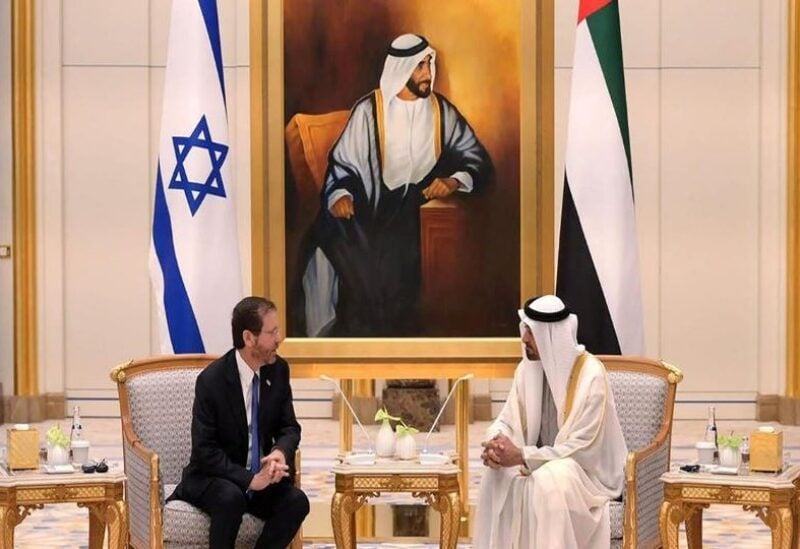 On the first presidential visit to the United Arab Emirates, Israeli President Isaac Herzog spoke at Dubai’s Expo 2020 international expo on Monday, the morning after the Gulf state reported it had intercepted a ballistic missile from Yemen.

Herzog expressed confidence that additional countries will normalize relations with Israel, as the UAE did when it became the first Gulf state to do so under the Abraham Accords in 2020.