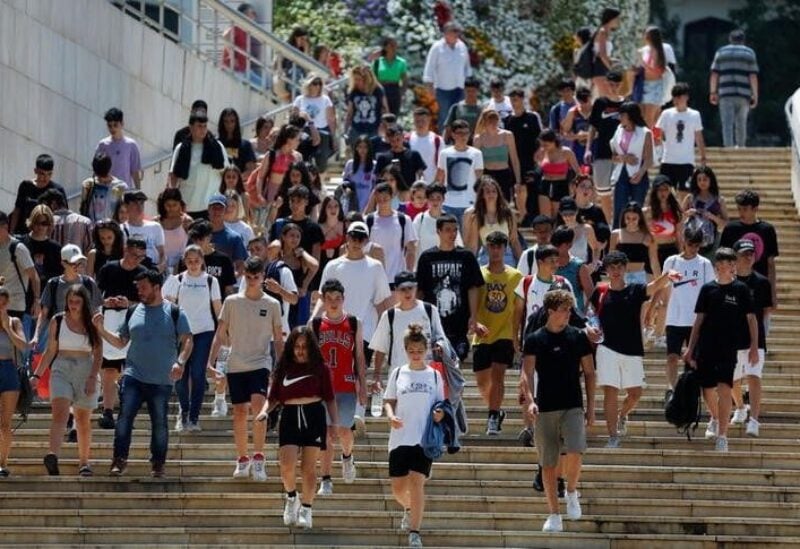 The population of the European Union decreased for the second consecutive year in 2017, according to the statistics office of the EU, which was released on Monday. The coronavirus is blamed for nearly two million fatalities in the region.

Eurostat estimates that the population of the 27 member nations of the union decreased by more than 656,000 people as of January 2020 and by about 172,000 people from the previous year.

“In 2020 and 2021 the positive net migration no longer compensated for the negative natural change in the EU and, as a consequence, the EU total population has been decreasing,” it said, pointing to impacts from the pandemic.

The number of deaths began outstripping births in the EU a decade ago, but immigration from outside the bloc helped offset the gap until the first year of the pandemic.

The previous time the EU had registered a fall in population was in 2011 – the only other time since 1960 – but this rapidly picked up due to net migration.

Given the pandemic, an aging population and relatively low fertility rates, Eurostat said deaths should continue to outstrip births in the coming years.

“Should this be the case,” it said, “the EU’s overall population decline or growth in the future is likely to depend largely on the contribution made by net migration.”

While Italy, Poland and Romania recorded the largest population falls, more than half EU member states saw their populations increase, led by France, the Netherlands and Sweden.

Eurostat counted 446.8 million people living inside the EU at January 2022.