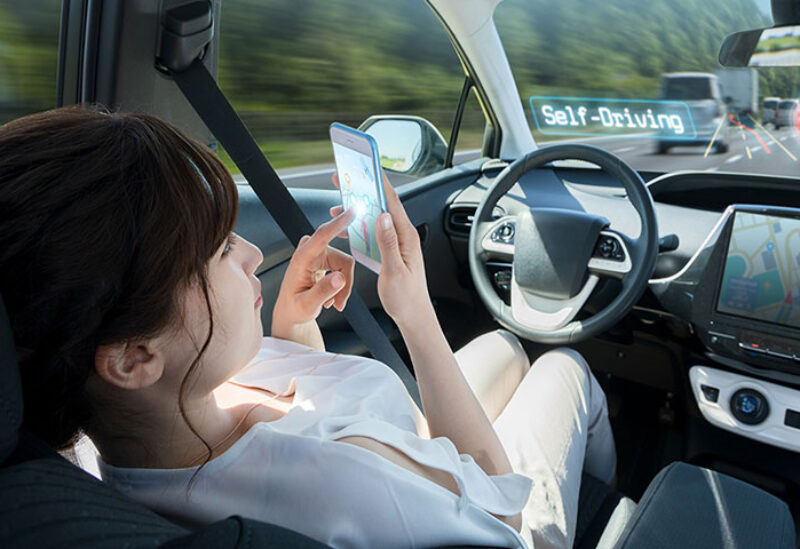 Once the system is activated, a driver can also watch movies or use the navigation on the screen, helping to mitigate fatigue and stress when driving in a traffic jam, Honda said in a statement.

It can alert the driver to respond when handing over the control, such as vibration on the driver’s seatbelt, the carmaker said. And if the driver continues to be unresponsive, the system will assist with an emergency stop by decelerating and stopping the vehicle while alerting surrounding cars with hazard lights and the horn, it added.

The announcement comes after the Japanese government awarded a safety certification to Honda’s “Traffic Jam Pilot” in November.