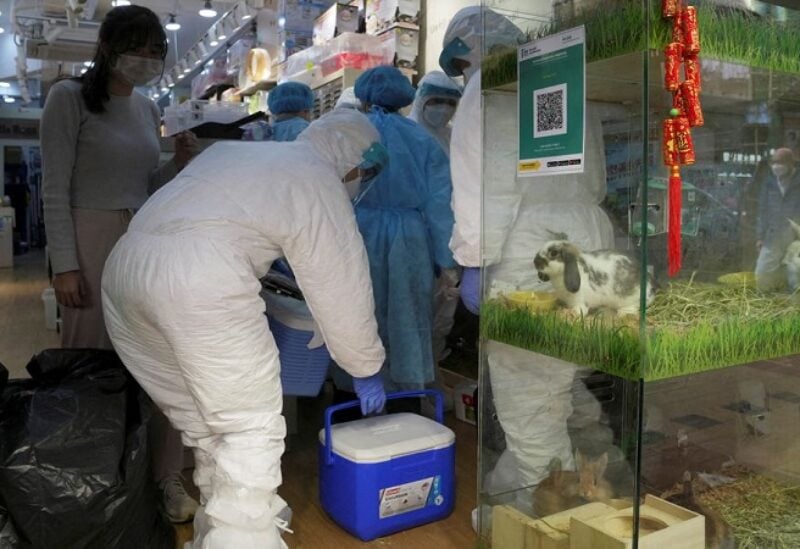 Dozens of pet stores that sold hamsters in Hong Kong may resume business from Sunday, Hong Kong’s government said, after being shuttered last week and thousands culled over coronavirus fears.

Authorities enraged pet lovers with an order to cull more than 2,200 hamsters after tracing an outbreak to a worker in a shop where 11 hamsters tested positive. Imported hamsters from Holland into the Chinese territory had been cited as the source. All hamster imports remain banned.

The city’s Agriculture, Fisheries and Conservation Department said in a statement late on Saturday that it collected 1,134 samples from animals other than hamsters including rabbits and chinchillas, which were all negative.

Five stores, including the “Little Boss” pet shop, which started the outbreak, remained shuttered as they had not yet “passed the virus test,” the government said.

“All the other concerned pet shops on the other hand have been thoroughly disinfected and cleaned and the environmental swabs collected from these shops have all passed the COVID-19 virus test,” it said.

The government said on Friday it would compensate pet shops trading in hamsters, offering a one-off payment of up to HK$30,000 (US$3,850).

People who had in recent weeks bought hamsters – popular apartment pets in the congested city – were ordered to surrender them for testing and what the government described as “humane dispatch”.

Thousands of people offered to adopt unwanted hamsters amid a public outcry against the government and its pandemic advisers, which authorities called irrational. A study published in The Lancet medical journal, which has not yet been peer reviewed, said Hong Kong researchers have found evidence that pet hamsters can spread COVID-19 and linked the animals to human infections in the city.

However, the economic and psychological tolls from Hong Kong’s hardline approach to curbing the virus are rapidly rising, residents say, with measures becoming more draconian than those first enforced in 2020.