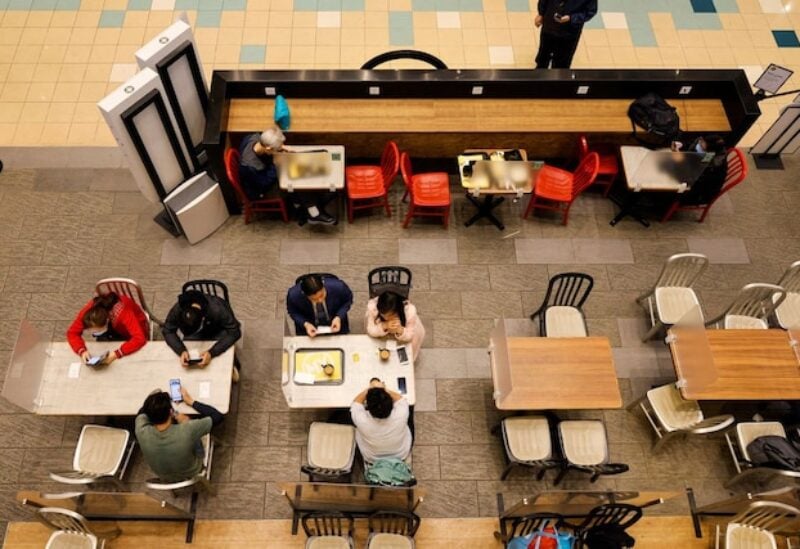 Hong Kong’s bars, restaurants and caterers say tighter restrictions aimed at averting a new wave of COVID-19 infections may cause hundreds of millions of dollars in losses, threaten jobs and even, for some, their survival.

The global financial hub is one of the world’s last holdouts sticking to a goal of stopping local transmission of the virus, deploying draconian and costly quarantine measures and largely isolating itself from the world.

But a streak of three months without community cases in Hong Kong ended with the confirmation on Dec. 31 of the first local transmission of the Omicron variant – and numbers have been ticking up since then – prompting authorities to reinstate a raft of restrictions on daily life.

On Friday, 15 types of venues, including bars, clubs, gyms and beauty parlours had to close for at least two weeks. Restaurants can stay open until 6.00 p.m. but are only allowed to offer takeaway service after that.

A manager at the Sun Kong restaurant, which serves dim sum in a working-class neighbourhood, said staff usually got double their salary in the month before the Lunar New Year holiday, which begins on Feb. 1.

But not this year.

“We’ll be happy to get any salary this month,” said the manager, who only gave his last name of Chan.

Tommy Cheung, a legislator representing the restaurant and catering industry, estimates businesses will lose up to HK$6 billion ($770 million) in the next two weeks.

If restrictions are extended into the holiday period, when restaurants and caterers are usually most busy, their losses would be much bigger, he said. For some, the uncertainty is unbearable.

“If they can’t see light at the end of the tunnel, restaurants will close,” Cheung said.

Ben Leung, president of the Hong Kong Licensed Bar and Club Association, which represents about half of the city’s 1,400 or so bars, clubs and karaoke venues, estimates losses of about HK$400 million in the next two weeks.

While he does not foresee closures, unless the restrictions last much longer, he says some of the 20,000 full-time jobs in the industry may be at risk.

Economists at BofA Securities estimate the restrictions could chop 0.1-0.2 percentage points off their first-quarter 2.4% economic growth forecast if the measures extend into the Lunar New Year.

Jason Hui, who owns the Yuet Nam Mak Min noodle restaurant, expects to lose up to 40% of his business but doubts the sacrifice will make much difference.