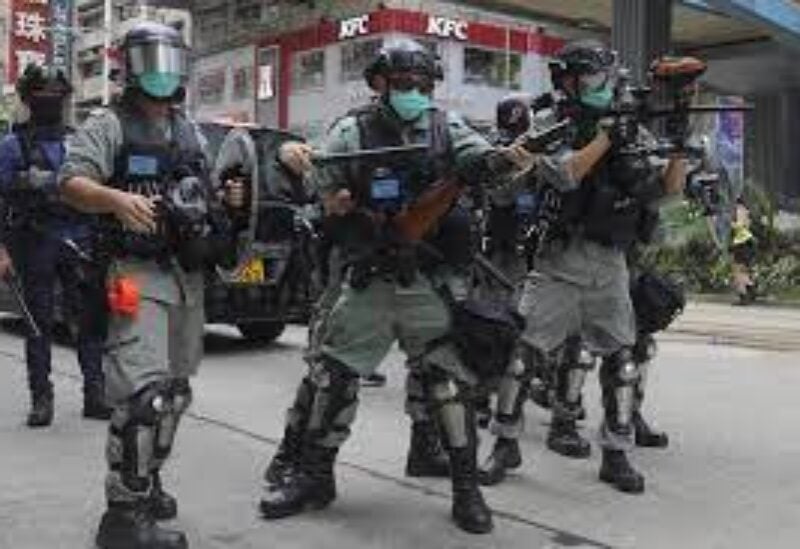 A university student union’s office, was raided by Hong Kong’s national security police, after student leaders last week commemorated a man who killed himself after stabbing a police officer.

However, there is no information on any arrests as of now.

The police have confirmed that they are investigating the student union with cooperation from the university. The police further said that they collected evidence under a search warrant. They did not release any further details.Meanwhile, Hong Kong leader Carrie Lam earlier this week urged the university and police to take action after student leaders passed a motion expressing “deep sadness” and appreciating the “sacrifice” of the man who attacked the police officer.

Identified as Leung Kin-fai, the man was described by police as a “lone wolf” domestic terrorist who was politically radicalized.

Leung, on July 1, stabbed a police officer with a knife before turning the weapon on himself.

Leaders of the student union later apologized for passing the motion and stepped down from their posts.

After that, the university issued a statement saying that it no longer recognized the student union and would investigate the incident and “take action against the students concerned.”