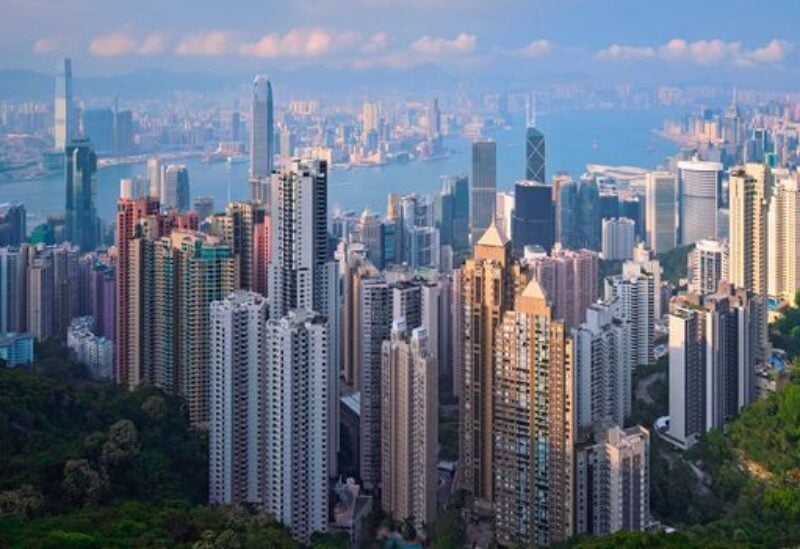 Stand News, founded as a non-profit in 2014, is the most notable remaining pro-democracy journal in Hong Kong, following the shutdown of convicted businessman Jimmy Lai’s famed Apple Daily tabloid earlier this year due to a national security investigation.

The raid adds to concerns about media freedoms in the former British colony, which reverted to Chinese authority in 1997 with the promise of protecting a wide variety of individual rights.

In a statement, police said they obtained a warrant permitting them to “examine and seize pertinent journalistic documents.”

According to the statement, “about 200 uniformed and plainclothes police personnel have been deployed.”

Separately, police said they had detained three men and three women ages 34 to 73 for “conspiracy to print seditious literature.”

Although Ronson Chan, the deputy assignment editor of Stand News and the leader of the Hong Kong Journalists Association (HKJA), was not among those detained, he said that police stole his computer, iPhone, iPad, press card, and financial data during an early morning raid of his home.

“Stand News has always reported news in a professional manner,” he noted. Other senior staff members were unable to be reached for comment.

The Stand News headquarters in the working-class neighbourhood of Kwun Tong was partially roped off, with hundreds of police lounging around the lobby and four vehicles parked below.

Officers were observed carrying over three dozen boxes of confiscated documents and other stuff onto a vehicle.

A request for comment from the government’s Security Bureau was not immediately returned. Authorities have often said that all charges are based on evidence and have nothing to do with the occupations of those detained.

Sedition is not one of the offenses mentioned in Beijing’s comprehensive national security statute, which was imposed on the city in June 2020 and punishes terrorism, cooperation with foreign forces, subversion, and secession with life in jail.

Recent court decisions, however, have empowered authorities to use the new legislation’s authority to employ previously underutilized colonial-era statutes, such as the Crime Ordinance, which encompasses sedition.

Authorities claim that the security law has restored calm following a year of often-violent pro-democracy agitation. According to critics, the legislation is a weapon for stifling dissent and has placed the global financial center on an authoritarian road.

“When a free press… is labeled’seditious,’ it is a sign of the speed with which this once great open international metropolis has plummeted into nothing more than a police state,” said Benedict Rogers, chief executive of rights organization Hong Kong Watch.

Hundreds of police officers stormed Apple Daily’s headquarters in June, detaining officials for alleged “collusion with a foreign country.” The publication was forced to close when police froze its assets.

The police had not specified which Apple Daily or Stand News stories they deemed seditious.