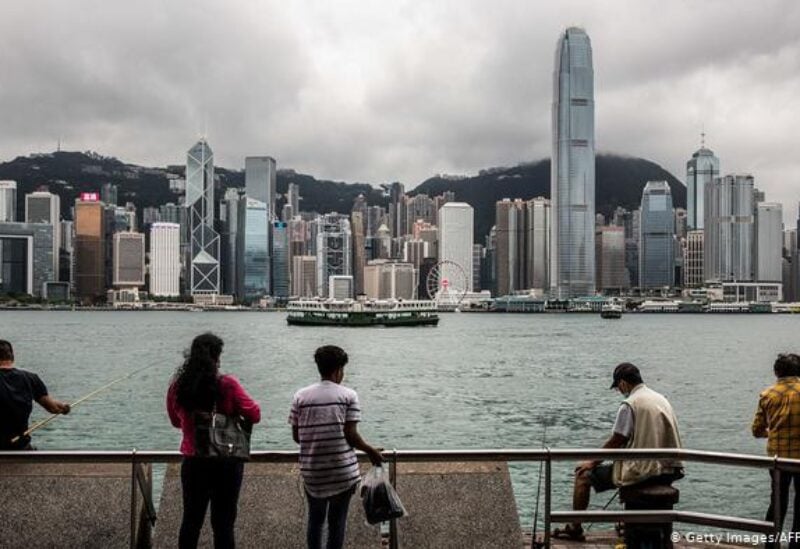 The Education Bureau said all in-school activities will be suspended, though older students preparing for exams will be allowed to attend classes “for not more than half a day,” public broadcaster RTHK reported.

A bureau spokesperson said Hong Kong’s COVID-19 situation “is becoming serious,” adding that the decision was “made in view of silent virus transmissions in the community and the emergence of untraceable infections.”

Authorities have also ordered tuition schools to shut until Feb. 7.

“Schools are seeing confirmed and preliminary positive cases, resulting in compulsory quarantine and testing of teachers and students,” the spokesperson said.

The announcement came as Hong Kong’s government revealed that children aged 5 to 11 can start receiving the Sinovac vaccine from Friday and BioNTech jabs from Feb. 16.

These included 43 cases of local transmission and 23 imported cases, according to the National Health Commission’s daily report.

Of the 43 domestic transmission cases, 24 were detected in the central Henan province.

The virus slowdown has come at a critical time for China as the country braces for the Chinese New Year holidays and Winter Olympics early next month.

China’s overall tally now stands at 105,411, including 4,636 deaths, according to official figures.