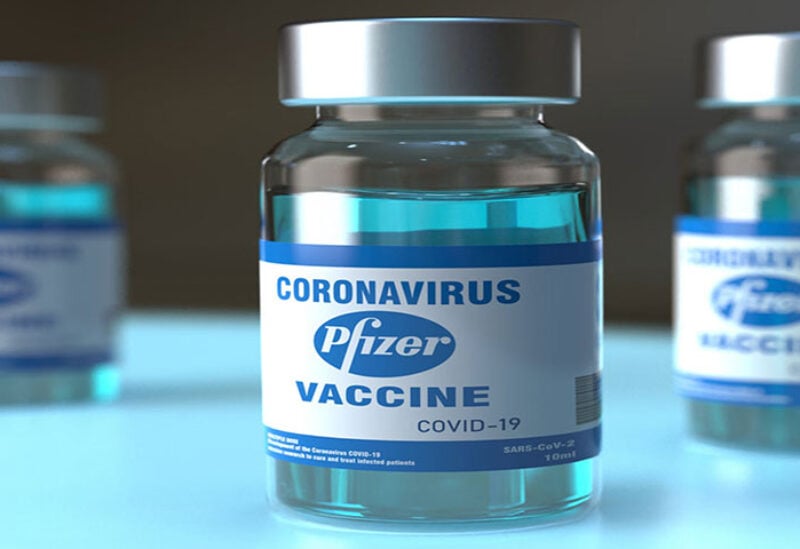 Hong Kong suspended Pfizer vaccines on Wednesday after they were informed by its distributor Fosun that one batch had defective bottle lids.

The suspension was immediate while Chinese pharmaceutical firm Fosun Pharma and BioNTech, the German company which created the vaccine with American pharmaceutical firm Pfizer, investigate the matter, according to a statement by the Hong Kong government.

BioNTech and Fosun Pharma have not found any reason to believe the product is unsafe, according to the statement. However, vaccinations will be halted as a preventive and safety measure.

The defective lids were found on vaccines from batch number 210102. A separate batch of vaccines, 210104, will also be not be administered.

Macao also said Wednesday that residents would not receive the Pfizer vaccinations from the affected batch.

All community centers in Hong Kong administering the Pfizer vaccine have temporarily suspended vaccinations and residents who already made appointments for Wednesday need not proceed to the centers, the government said.

Some residents who had appointments in the morning stood in line outside a community center administering the Pfizer vaccinations in the city’s Sai Ying Pun neighborhood. They eventually left the center when it became apparent that no vaccines would be administered.