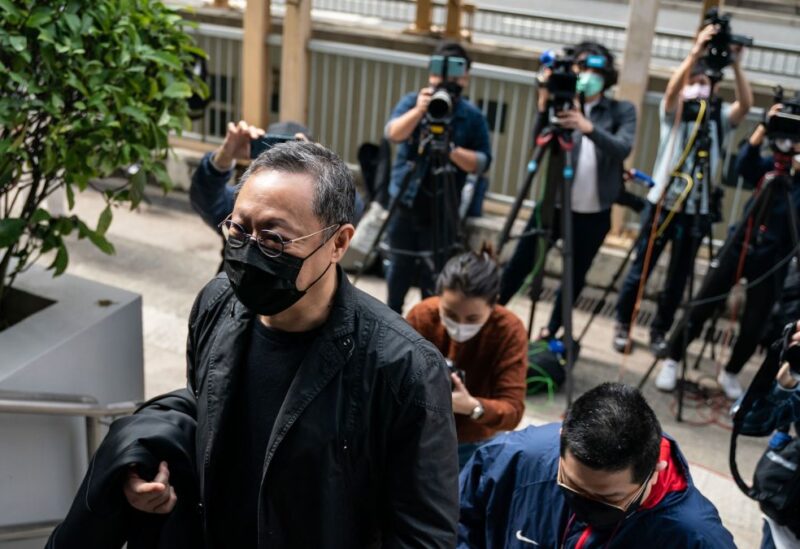 Hong Kong’s representative office in Taiwan has temporarily suspended operations, a Hong Kong government spokesperson said on Tuesday, adding only that the decision was not related to the rise in coronavirus cases there.

Tensions between the Beijing-backed Hong Kong government and Taiwan have risen since pro-democracy protests erupted in Hong Kong in 2019 and China imposed a sweeping national security law last year to quell the unrest, prompting many activists to leave the city.

Taipei has criticized the law and opened a local office to help people who may want to leave Hong Kong.

Last year, Taiwanese officials in Hong Kong were told their visas would not be renewed unless they signed a document supporting Beijing’s claim to Taiwan under its “one China” policy, a person with direct knowledge of the matter told Reuters.

Hong Kong’s Constitutional and Mainland Affairs Bureau announced the decision to suspend the Hong Kong Economic, Trade and Cultural Officein Taiwan without providing an explanation. It said requests for assistance would be handled through hotlines and via the Hong Kong government website.

“The suspension is not related to the pandemic situation in Taiwan. We do not have anything further to add,” a Hong Kong government spokesperson said.

Taiwan’s Mainland Affairs Council said it was working on a response on the matter.