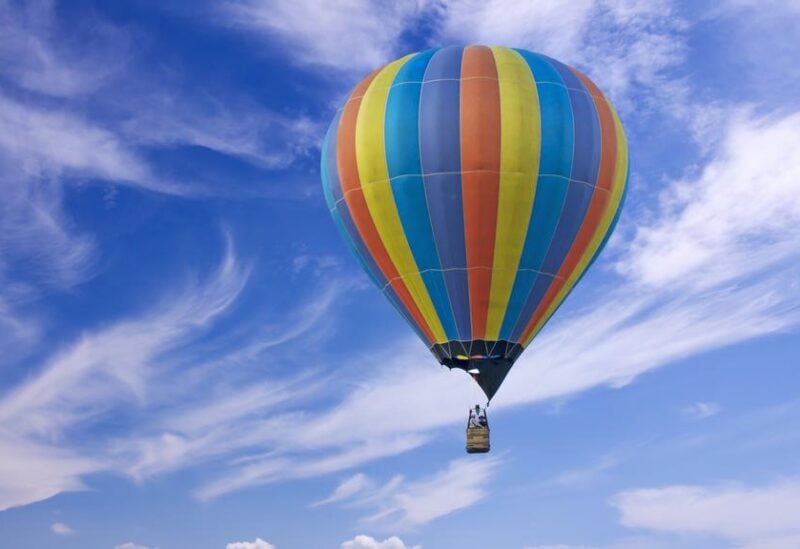 11 people injured, 2 of whom are in critical conditions, when a hot air balloon crashed in the Queenstown area of New Zealand on Friday.

According to Sunrise Balloons, the hot air balloon which was carrying eleven people including the pilot had a very uneventful ride and was within the speed limit when it approached a private airstrip briefly before 10 am.

The company says that an uncontrollable wind gust caught the balloon as it approached, which led to its basket containing the passengers colliding with a low bank.

David Baillie, operations manager at St John Ambulance says that according to medical personnel reports the injured people were spread out over an area about the length of a football field. Due to this, it took them some time to assess the situation and respond to the patients.

According to the company, the balloon basket ended up close to a driveway while the balloon fabric ended up getting draped over a powerline.

Helicopters were used to transport the severely injured passengers to Dunedin Hospital. After being treated for minor or moderate injuries, the pilot and the remaining eight passengers were released.

The owner and chief pilot of Sunrise Balloons, Hugh McLellan, expressed deep sorrow and regret over the incident and injuries sustained by the pilot and guests.

Police and aviation officials are investigating the incident and the company has temporarily halted further flights.