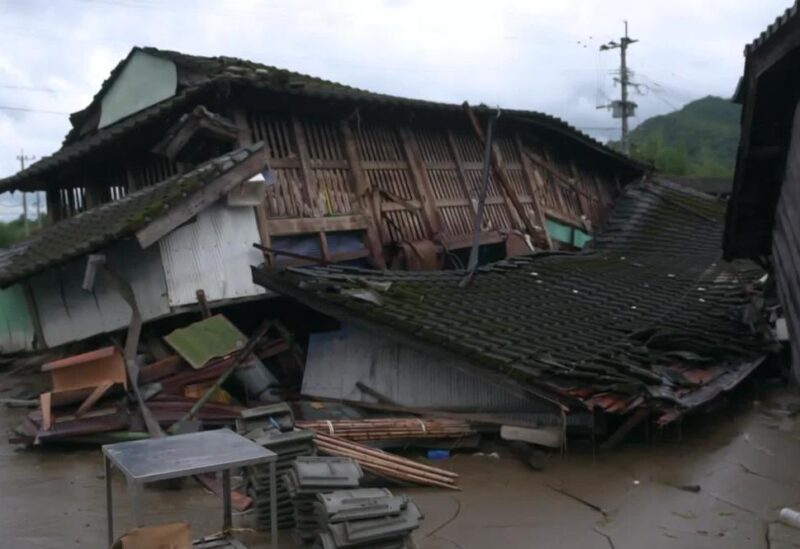 About 20 people are missing after a strong landslide in the Japanese city of Atami, in the central prefecture of Shizuoka, Japanese media reported on Saturday.

The landslide, which was caused by heavy rains along the Pacific coast of Japan, occurred at 10 a.m. local time [01:00 GMT] and destructed 10 houses, the Kyodo news agency reported.

​Emergency crews launched a rescue operation in the area, and prefecture authorities asked the Japan Self-Defense Forces for assistance, the national media reports. The city art museum was converted into a temporary shelter, with 14 people evacuated there so far.

​At least 300 millimeters (12.7 inches) of rainfall hit Shizuoka prefecture in the last 48 hours, the weather service says, which is nearly as much as a monthly average for the area in June.