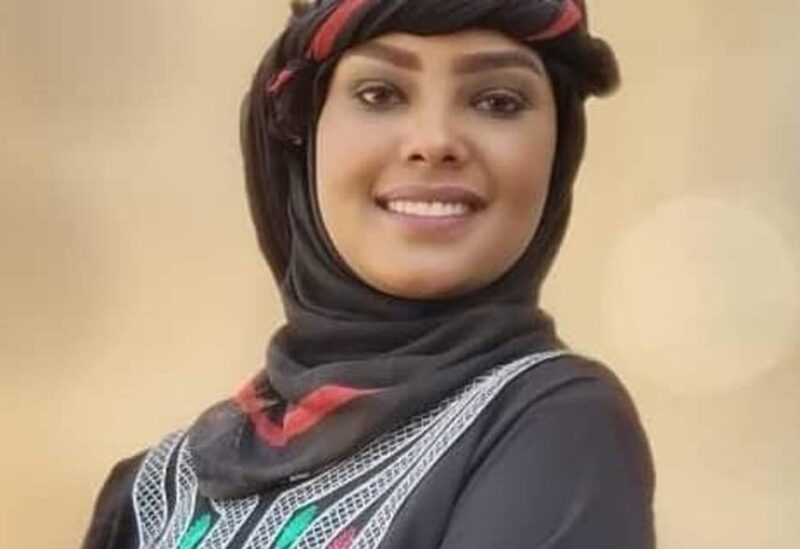 Yemeni model Entesar Al-Hammadi and her friend were sentenced to five years in prison, by Houthi-controlled court in Ymen, the model’s lawyer told Arab News.
The West Sanaa Court charged and her friend with committing indecent acts.
Two other women, who were abducted from a Sanaa flat and were later accused of being prostitutes, received prison sentences of three years and one year each from the same court.
Al-Hammadi and her colleague were on their way to a film set on Feb. 20 when armed Houthis abducted them and forcibly disappeared them for several weeks.
The Houthis, under local and international pressure, said they had arrested a group of women in Sanaa, including Al-Hammadi, who were involved in prostitution, drug dealing, and committing un-Islamic acts.
“This is a purely political verdict,” her lawyer Khaled Mohammed Al-Kamal said. “How could the two women who were snatched from the street get longer terms than the two women who were abducted from the flat?”
Local and international rights groups have said the militia subjected the women to unfair trials, physically and psychologically tortured them, and put Al-Hammadi into solitary confinement.
The Houthis banned local journalists and Al-Kamal from covering the case or talking to international media after it attracted global attention.
She went on hunger strike and even tried to kill herself in protest against the harsh treatment and lengthy detention she was enduring.
Al-Kamal said he would appeal against the court’s judgment in the hope of getting a shorter sentence.
He called her innocent and said she had not committed a crime.
He added the Houthis had punished her in defiance of the international rights groups and Western envoys, including the former British ambassador to Yemen Michael Aron, who had demanded they release her.
Critics of the Houthis said the abductions were part of the militia’s continuing moral crackdown on artists, singers, and liberal women.
They have abducted several singers for performing at weddings in Houthi-controlled areas.