Houthi leader threatens attacks in response to US sanctions 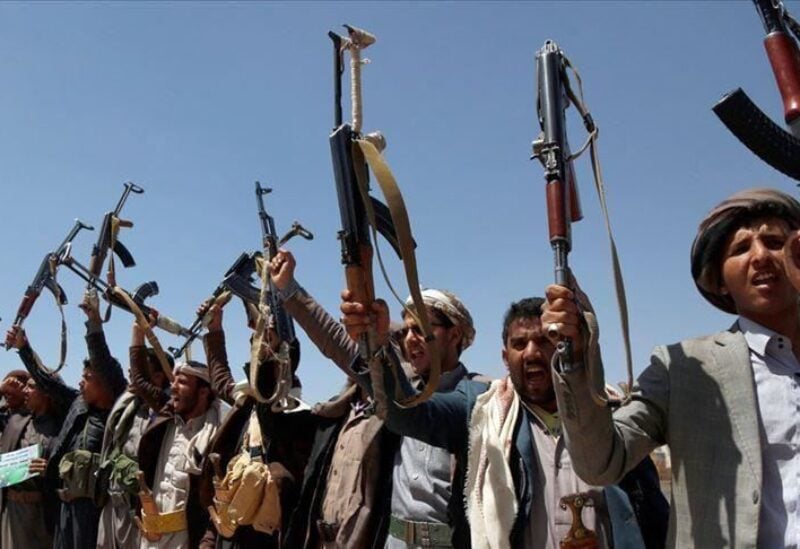 The leader of Yemen’s Houthi rebels on Sunday dismissed US sanctions against military officials and threatened more attacks on “aggressor countries” after Washington them to seriously take part in peace efforts.

The US on Thursday imposed sanctions on two Houthi officials leading an offensive to seize Yemen’s Marib region.

The US special envoy for Yemen has called for de-escalation and pressed for a ceasefire deal.

The Iran-backed Houthis have been battling forces of the internationally recognised government and a Saudi-led military coalition it requested to help restore it to power.

The war that began more than six years ago after the Houthis overran the capital Sanaa has killed tens of thousands of people and pushed Yemen to the brink of famine.

“Sanctions do not scare the mujahideen,” Mohammed Al Houthi, head of the group’s supreme revolutionary committee, said in a Twitter post.

“If they continue the blockade and aggression, then perhaps there will be strikes on unexpected sites in some aggressor countries.”

The rebels have kept up cross-border attacks on Saudi Arabia and its offensive in Yemen’s gas-rich Marib province, which has been condemned by most of the international community.

But the Houthis have insisted restrictions be lifted on Hodeidah port, the main entry point for Yemen’s imports, and Sanaa airport before any truce talks. 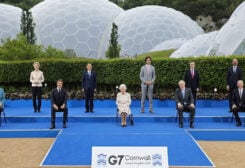