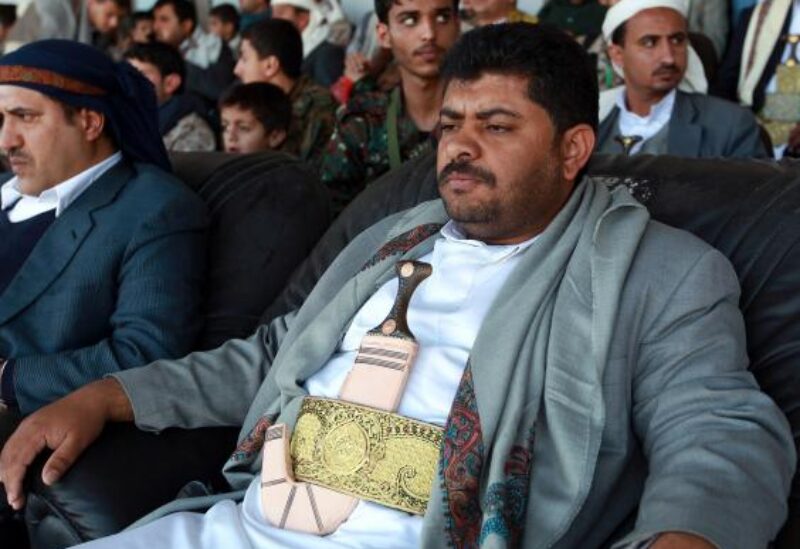 A leader of the Yemeni Houthi rebels, Muhammad Ali Al-Houthi, has called on Iran not to stop uranium enrichment before the parties to the 2015 nuclear agreement return to the deal.

“If Iran accepts to stop [uranium] enrichment before [other parties] implement the agreement, it will repeat the mistake of the previous agreement, which was not implemented despite the guarantees, and the negotiation will be linked to the [Iran] missile program later,” Al-Houthi wrote on Twitter.

“The basis of any agreement is practical implementation, not dialogue and signature only, like the United States and its allies do with their agreements including the Stockholm Agreement, which they refused to implement,” he added.

In 2018, the United States unilaterally withdrew from the 2015 nuclear agreement signed with Iran and reimposed sanctions previously lifted under the deal.

Iran, after waiting for more than a year, responded by resuming its uranium enrichment