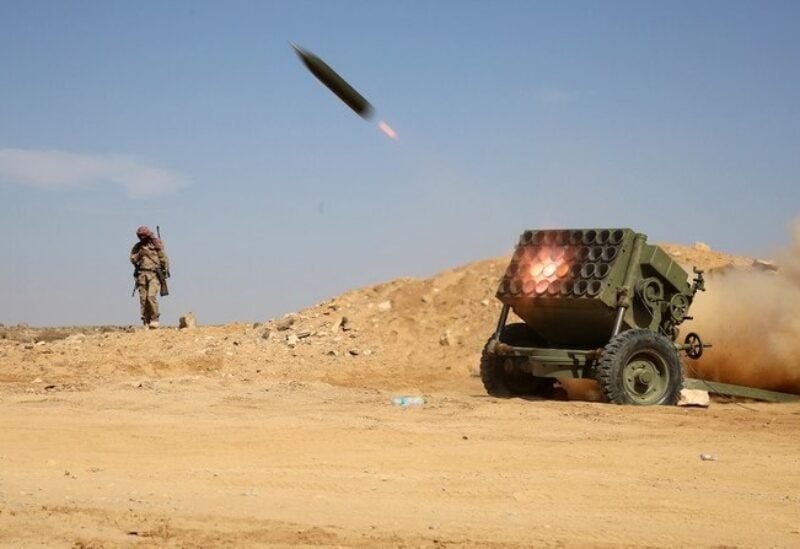 According to the official SPA news agency, Arab coalition troops intercepted a drone above Yemeni airspace in the early hours of Wednesday morning.

Separately, on Tuesday evening, a rocket thrown by the Iran-backed Houthi militia landed near a bazaar in the Saudi city of Jizan.

There was no word on how many people died. The Jizan attack, according to a coalition official, was an attempt to “target people in a premeditated and systematic manner.”

On Tuesday, the coalition also declared the destruction of a Houthi missile defense system in Yemen’s Marib, where hostilities between the Houthis and the coalition have escalated in recent months.

Saudi Arabia is taking all necessary precautions to safeguard people and halt cross-border assaults, according to coalition spokesperson Brigadier General Turki al-Maliki, according to SPA.

Cross-border strikes have become commonplace since the Arab alliance intervened in Yemen’s civil conflict in 2015.

In recent weeks, the alliance has increasingly increased its bombing of Yemen’s capital, Sanaa.

The coalition stated on Tuesday that it had carried out another series of midnight air assaults in the city, destroying a missile and drone launch facility.

According to the US Justice Department, the US Navy discovered two huge caches of Iranian weaponry headed for the Houthi movement, including 171 surface-to-air missiles and eight anti-tank missiles.