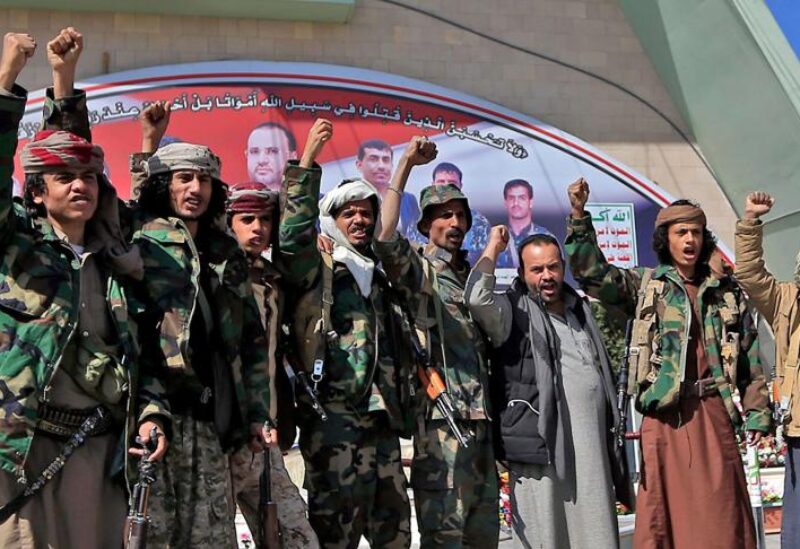 “Call 180 on Yemen Mobile to donate a hundred riyals per call to support ballistic missile industry and the air force.” This is what the Iran-backed Houthi militia Supreme Political Council member Mohammed al-Bukhaiti has tweeted calling  for donations on Twitter through phone calls to fund the manufacturing of ballistic missiles and drones.

The Iran-backed militia has been targeting Saudi Arabia from Yemen with ballistic missile attacks targeting its capital Riyadh. Explosive-laden drones have continuously targeted the southern cities of Saudi Arabia.

“No country other than Saudi Arabia has intercepted this many ballistic missiles and drones,” al-Maliki added.

Al-Maliki added that the Arab Coalition has the capabilities to deal with threats targeting civilians, adding that the Houthis targeting innocent people continues to be “a red line in the event of any harm to them.”