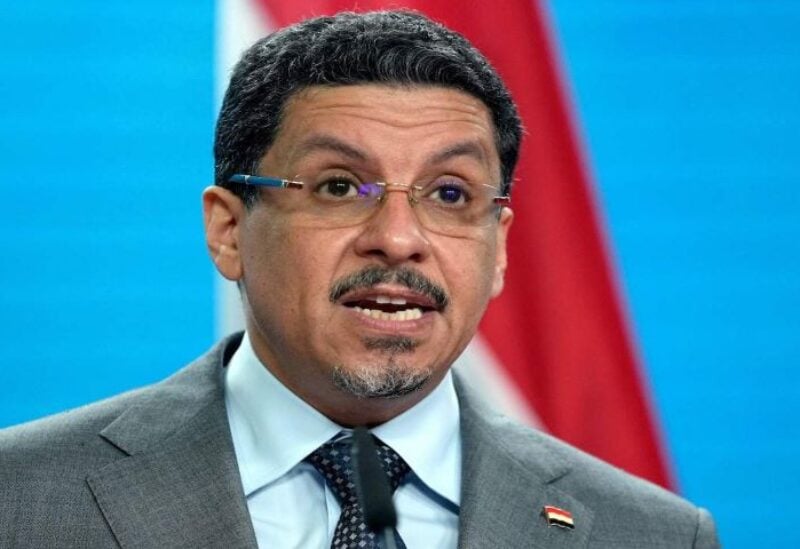 Yemen’s Foreign Minister said that the Iran-backed Houthis are following the behavior of ISIS and al-Qaeda through committing crimes and human rights violations.

Yemen’s Foreign Minister, Ahmed Awad bin Mubarak, affirmed on Monday that his country’s legitimate government has made many concessions for the sake of peace, adding that the Houthi militia rejected all these peaceful initiatives by order of Iran.

In a speech before the United Nations General Assembly, he said that the legitimate government extended its hand to peace several times to spare the Yemenis destruction, adding that the Houthi escalation in Marib gives a clear picture of the militias’ intentions and their position on peace.

“We have accepted all peace initiatives in Yemen, especially the Saudi initiative,” he added.

Yemen’s foreign minister stressed the importance of implementing the security and military aspects of the Riyadh Agreement.

The Yemeni minister also said that his government is committed to all Security Council resolutions, calling on the international community to put pressure on the Houthis and their sponsors.

He added that Yemenis have been living in difficult economic conditions since the Houthi coup and that the threat of starvation threatens millions of Yemeni people.