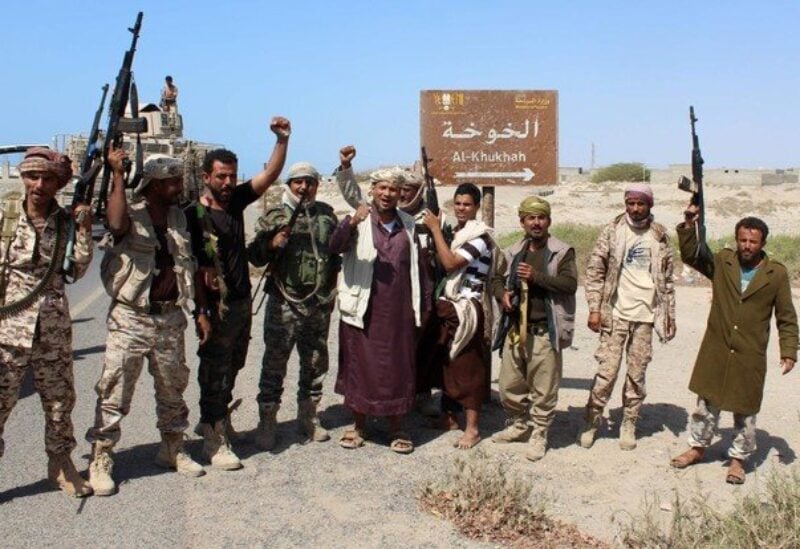 Yemeni’s Information Minister Muammar Al-Eryani said that the Houthi militants have been taking advantage of the 2018 Stockholm Agreement with government to further their terror activities in the conflict-ridden country.
Al-Eryani cited a failed terror attempt on Saturday of the Iran-backed group in Hodeidah using two explosive-laden boats.
The militia’s “use of the [Red Sea] ports of Hodeidah Alsalif, Ras Esa to prepare bomb-laden, remotely controlled boats confirms that Houthis have used the Stockholm Agreement to serve their terror activities,” Al-Eryani said in a report by state news agency SABA.
The thwarted attacks “show again the serious danger that the continued Houthi control on parts of the coasts of Hodeidah poses to the security of commercial vessels, oil tankers and international shipping lanes,” he added.
The Stockholm Agreement, brokered by then-UN Special Envoy Martin Griffiths, was expected to provide impetus to the Yemen peace process and stimulate stability to the country.
The agreement had stipulations involving three key components – covering prisoner exchange, Hodeida, and Taiz – which largely have been unfulfilled.
Meanwhile, Yemen’s national Committee for Relief Aid has accused the UN humanitarian office of providing assistance to the Houthis.
Abdullah Al-Hashidi, chairman of the committee’s office in Aljawf and the deputy governor of the northern province, said the UN office paid cash assistance to militant fighters as per a Houthi register of internally displaced persons (IDPs).
“While it is known that the Houthis [in 2020] forced the people of Aljawf to flee to Marib where they settled as IDPs, “the Committee has been surprised to find that the OCHA consults a [Houthi] register on alleged 1,255,000 IDPs who had come to Aljawf from Saadah, Amran and Marib provinces,” Al-Hashidi claimed.
Based on this narrative and report, the OCHA “paid cash assistance to the Iran-backed Houthi militants,” he said.
The local official called for an international investigation to end the diversion of UN aid to militia fighters, and the reversion of aid back to IDPs living in camps since the Houthi invasion of Aljawf’s provincial capital in March last year.